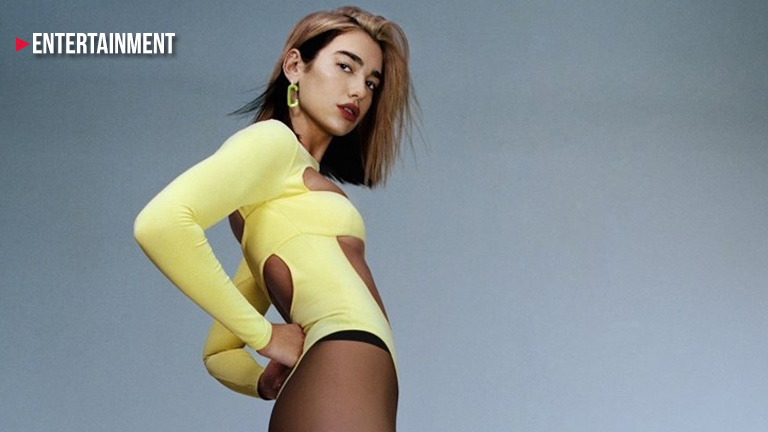 As those teasers indicated, the new song is an upbeat disco stomper in the veins of "Electricity," Lipa's Grammy-winning collaboration with Mark Ronson and Diplo. The 24-year-old sends a "thank u, next"-style message to her ex, asserting, "I'm all good already / So moved on, it's scary." The hook is where she really hits her stride; you can practically envision her strutting over a pile of dudes as she belts, "Don't show up! / Don't come out! / Don't start caring about me now."

In a statement about the release, Lipa said, "I chose to put this song out first so I could close one chapter of my life and start another. Into a new era with a new sound! It’s about moving on and not allowing anyone to get in the way of that. It also felt like a natural first song choice as I made it with the brilliant same crew I made 'New Rules' with."

Lipa's upcoming second album follows her 2017 self-titled debut, which catapulted her to superstardom on the back of her global smash "New Rules." The Brit pop star signaled the start of her new era by wiping her Instagram account last week and posting snippets of "Don't Start Now" alongside footage of her wearing a neon bodysuit.

Lipa will take the stage at this weekend's MTV European Music Awards.