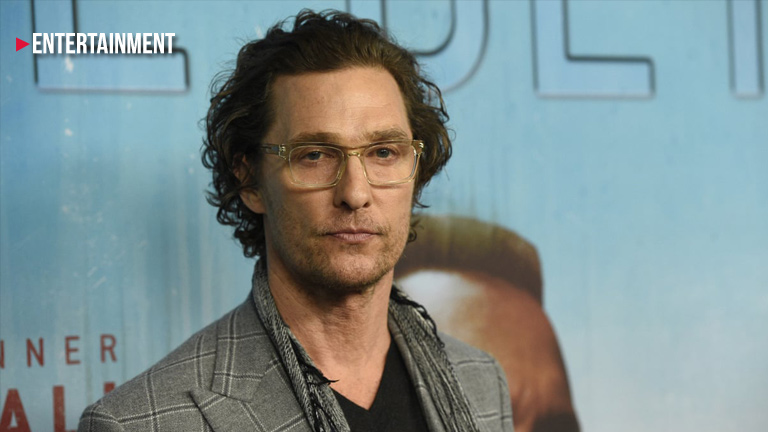 Matthew McConaughey, the Oscar-winning actor and producer, has joined the faculty of the University of Texas at Austin and will teach a class in filmmaking. McConaughey, an alumnus of the university, has been a visiting instructor in the department of radio, television and film at Moody College of Communication since 2015. He taught a film production class called “Script to Screen” with Scott Rice, an associate professor. The Texas native and Austin resident also developed the course’s curriculum, covering the intimate details of film production. He earned a film degree in the university in 1993 and this fall, he will teach a class of about 40 students, studying two movies he has starred in: “The Gentlemen”, due next year, and the 2012 drama “Mud.” Jeff Nichols, the director of “Mud”, is scheduled to visit the class.

In recognition of his professional pedigree and personal investment in student success, Matthew McConaughey has been appointed a #TEXASMoody professor of practice. @McConaughey will continue to teach the #UTScriptoScreen class in @UTRTF. pic.twitter.com/9goKkc6U0A

“It’s the class I wish I would have had when I was in film school,” McConaughey told the university in a statement. “Working in the classroom with these students gives me a chance to prepare them. Making movies, turning words on paper into film, is both a science and art – no matter the time or generation. The elements of truth and genuine joy for the process are timeless. That will always be our classroom focus.”