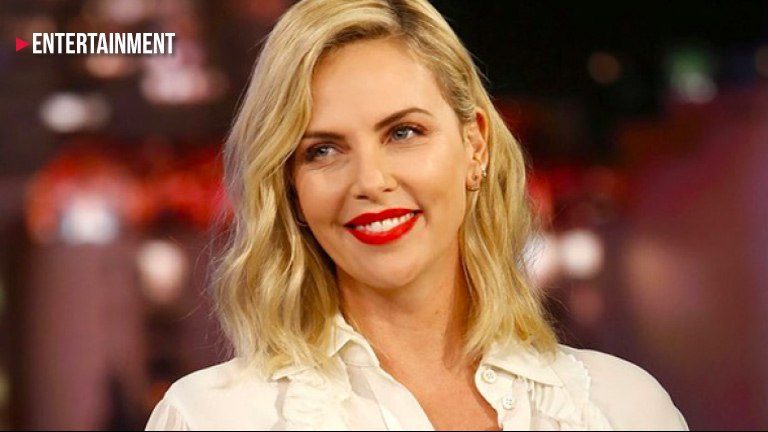 Charlize Theron has revealed a new look for Cipher in the upcoming Fast and Furious 9. Cyberterrorist Cipher made her debut in the Fast & Furious 8 – The Fate of the Furious.

“She’s baaaaack,” reads an Instagram from Charlize Theron, showing off two photos from the set of Fast & Furious 9.

After offing one of the Toretto family’s loved ones and parachuting away from her airbase in The Fate of the Furious, Cipher will be back to again face off against Dom (Vin Diesel) and company.

Not many plot details have been given about the ninth installment of the Fast & Furious franchise, but returning along with Theron and the usual suspects is Dame Helen Mirren (her third franchise appearance, after a cameo in the spin-off Hobbs & Shaw this summer). Justin Lin will also be directing the film after passing his duties to James Wan and F. Gary Gray for Furious 7 and The Fate of the Furious, respectively.

The film will also feature Fast & Furious newcomers like John Cena (Blockers) and Michael Rooker (Guardians of the Galaxy).