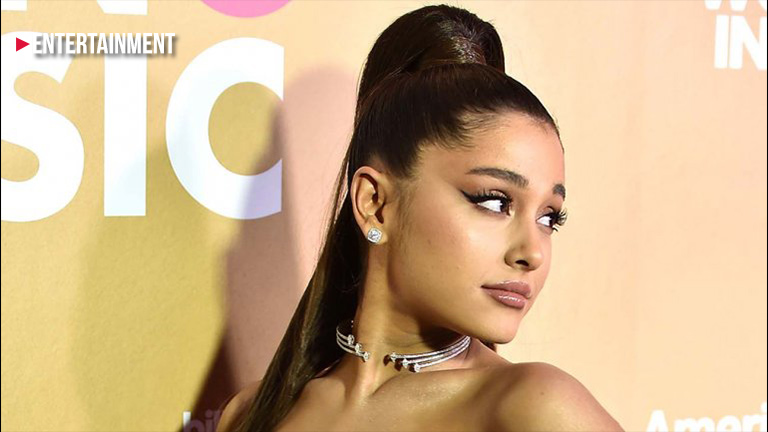 U.S. popstar Araiana Grande, has sued fashion retailer Forever 21 and its cosmetic brand, Riley Rose, alleging that the company used a look-alike model to impersonate her in a new ad campaign.

The lawsuit, filed in Los Angeles district court Monday, September 3, claims the campaign was intended to trick consumers into believing Grande had endorsed Forever 21's youth-oriented products. According to Grande’s lawsuit, Forever 21 continuously ran the campaign on their website and social media accounts, including showing a clothing collection promoted with a slogan that plays off the lyrics from her song “7 Rings.”

"You want it. We got it!" the ad reads. A model whose facial features look similar to Grande's wears her hair in the pop star's signature ponytail, with accessories that match the ones Grande wears in the "7 Rings" video. The color scheme of the ad also matches the music video: neon pink and purple.

The images appear to have been taken down from Forever 21’s social media accounts.

Grande claims the company capitalized off of her success to sell products . Grande and her team were in talks with Forever 21 and Riley Rose from late 2018 to early 2019, but the endorsement deal was never finalized, according to the suit.

"As of February 2019, Ms. Grande became the most-followed woman on Instagram in the world, amassing more than 160 million Instagram followers; a title she continues to hold through the date of filing this Complaint," according to the suit. "Even a single social media post by Ms. Grande can garner fees of several hundred thousand dollars, and her longer-term endorsement arrangements command fees in the millions of dollars," the suit reads.

Forever 21 might not be able to afford to employ the influential superstar — or to deal with her lawsuit. The company is preparing for a potential bankruptcy filing, Bloomberg reported last week.

Grande's lawsuit against the company is seeking at least $10 million in damages for copyright and trademark infringement, false endorsement and violating her right of publicity.