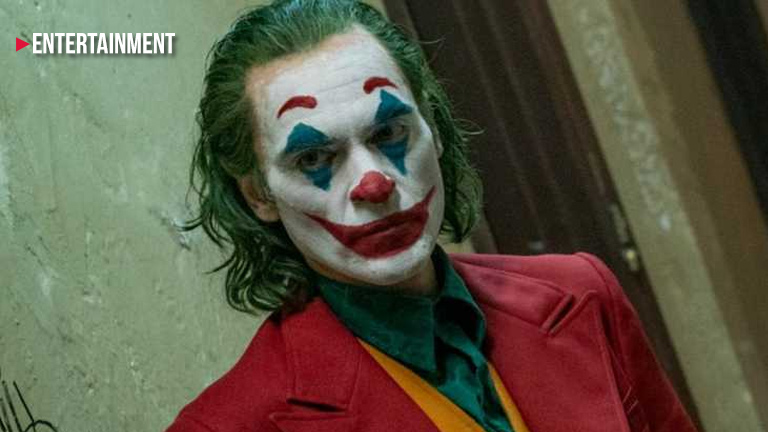 The upcoming Joker movie starring Joaquin Phoenix won’t be released in theaters until October but a chosen few have already previewed it. The film was shown during the Venice Film festival on Saturday.

Playing the legendary Batman villain, Joaquin Phoenix portrays Arthur Fleck, the Joker as a failed stand-up comedian who spirals and is driven to violence and a life of crime.

Joker, which is scheduled for release on October 4, is described as an “original, stand-alone origin story” distributed by Warner Bros.

Its latest trailer has already garnered more than 25 million views.

The late Heath Ledger won a posthumous Academy Awards for his performance as The Joker in the 2008 blockbuster The Dark Night.

Joaquin Phoenix’s portrayal has been critically acclaimed and is being pushed for an Oscar nomination.

#JokerMovie is an efficacious & disturbing film that's equally meritorious & tragic. Phoenix's roaring, monstrous performance as the Clown of Crime is so immaculate, so maestoso, it's a prodigious accomplishment, and marks the apex of his already superlative career. #Venezia76 pic.twitter.com/YeHZg4WqHd

Phoenix, 44, was previously nominated for his roles in Gladiator, Walk the Line and The Master but has yet to win the coveted award.