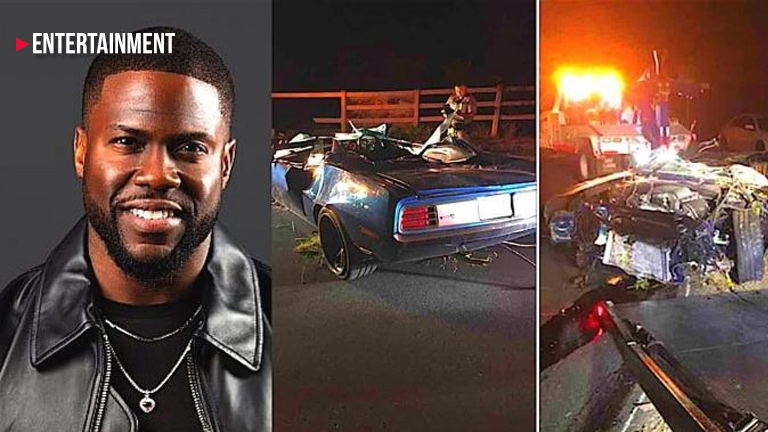 Comedian and actor Kevin Hart was taken to hospital with “major back injuries” on Sunday following a car accident in Los Angeles.

Reports from the California Highway Patrol state that Hart was being driven in his 1970 Plymouth Barracuda on Mulholland Highway just after midnight. The driver, Jared Black, lost control of the car and crashed through wooden fencing. Black sustained minor back injuries while a third passenger, Rebecca Broxterman, Black’s fiancée, was unharmed.

Black, was determined not to be under the influence of alcohol.

Hart was taken to Northridge Medical Centre and the driver was taken to another hospital, patrol report said. He is now in recovery after surgery and is expected to stay in the hospital for a few days as he recovers.

His wife, Eniko Parrish, told news reporters on Monday that the comedian was awake and "going to be just fine".

Hart is known for his stand-up comedy and comic roles in movies such as Ride Along and The Secret Life of Pets.

The Night School actor bought himself the Barracuda in July as a 40th birthday present, and showed it off on Instagram shortly after making the big purchase, noting he’d nicknamed it “Menace.”