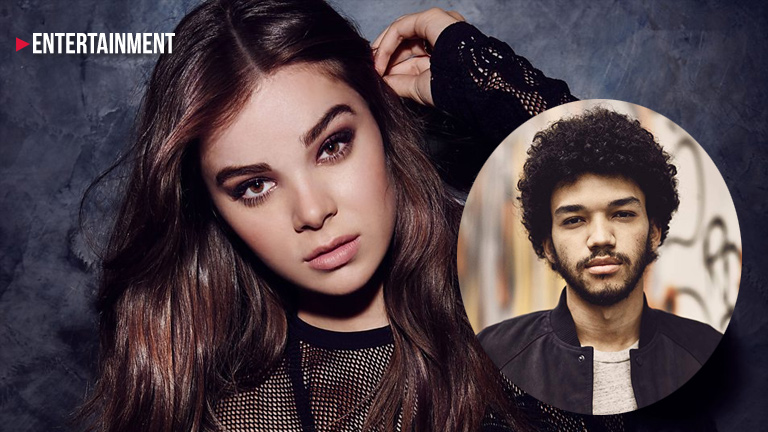 Directed by Jake Schreier, the video has stars from 13 Reasons Why, Euphoria, Booksmart and Descendents 3.

“Graduation” follows Blanco’s Gold-certified debut album Friends Keep Secrets, which has been streamed more than 1 billion times to date and features the global smash hit “Eastside” with Halsey and Khalid. It has been certified four times platinum in the US and twice in the UK. Earlier this year, Blanco released the chart topping hit “I Can’t Get Enough” with Selena Gomez, J Balvin and Tainy and was nominated for an MTV Video Music Award.