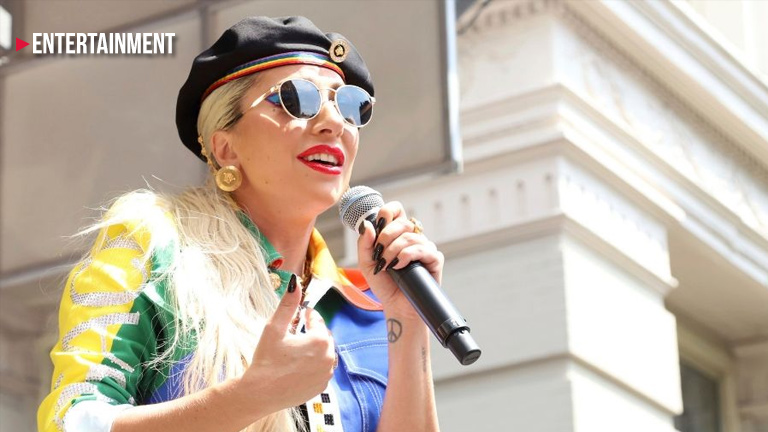 Hot on the heels of her success from A Star is Born, Lady Gaga’s song “Shallow” is now the subject of a multi-million dollar lawsuit. The song featured in the 2018 film has earned the Grammy winning singer-songwriter her first Academy Award.

Steve Ronsen claims that Gaga and musician Mark Ronson, stole a three-note progression from his 2012 song entitled “Almost.” Ronsen’s lawyer, Mark Shirian, has filed for suit for copyright infringement and damages. Lady Gaga’s legal team have retorted that they will fight the lawsuit.

“Almost” composer Ronsen had a solo album released in 2012, and now is the lead singer, songwriter and guitarist for a touring Nashville band.

“Shallow” was recorded by Gaga and Bradley Cooper released in 2018 as the lead single from the soundtrack of their movie from the same year, “A Star Is Born,” and became the foundation of the film’s deep love story.

“Shallow” has been streamed around 200 million times in the US, passed the $1 million mark in sales earlier this year, and became the longest-running number-one song in the US by a female lead.

This lawsuit is the latest in a string of recent music copyrights cases incuding “Blurred Lines” from Marvin Gaye and Katy Perry’s “Dark Horse.”