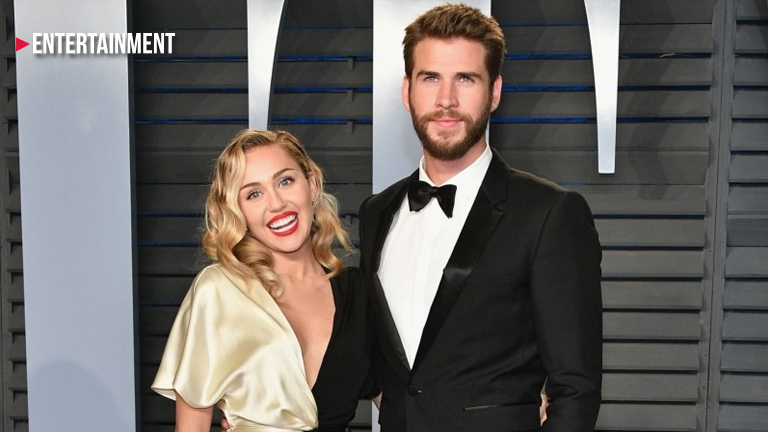 After tying the knot last December 2018, Miley Cyrus and Liam Hemsworth have decided to split. A representative from Cyrus have issued a statement that they will still remain dedicated parents to all their animals they share while lovingly taking this time apart. They also said that they are both “ever-evolving, changing as partners and individuals” and “they have decided this is what’s best while they both focus on themselves and their careers.”

Cyrus has appeared in photos with Brody Jenner’s ex, Kaitlynn Carter, who posted on her social media last Friday, photos of her and Cyrus on a boat in Lake Como, Italy.

Cyrus and Hemsworth got married late last year after being in an on-and-off relationship for more than a decade. They met on the set of the 2010 romantic drama “The Last Song.”