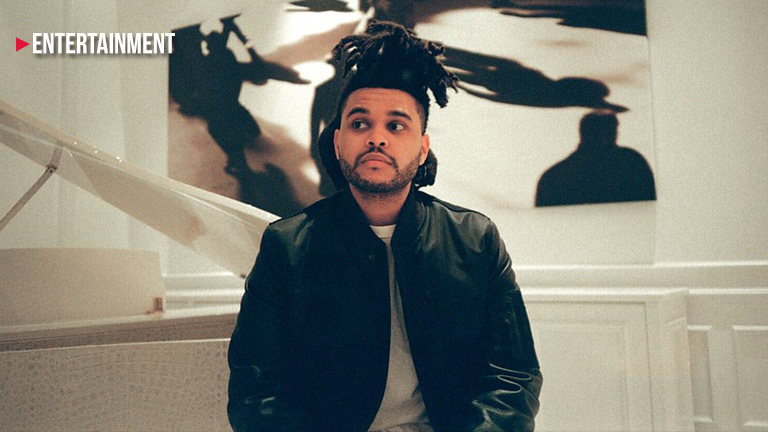 The Weeknd shared a selfie photo to his 10.3 million followers on Twitter with the caption, “album mode full effect”. This comes at the heels of the news of his split from on-again-off again girlfriend, Bella Hadid.  The Toronto singer and songwriter has been dating Hadid for four years and sources close the ex-couple have said that the two split due to distance and commitments.

In June, The Weeknd deactivated his Instagram page leading fans to surmise that the he would be focusing on his new recordings.

The Weeknd’s last project was My Derar Melancholy back in March of 2018, featuring six records including the acclaimed single “Call Out My Name”. The project also made history as the shortest album, given the track count, to top the Billboard 200 in eight years; knocking off Glee: The Music, Journey to Regionals.

No details on a release date or album name has been revealed.