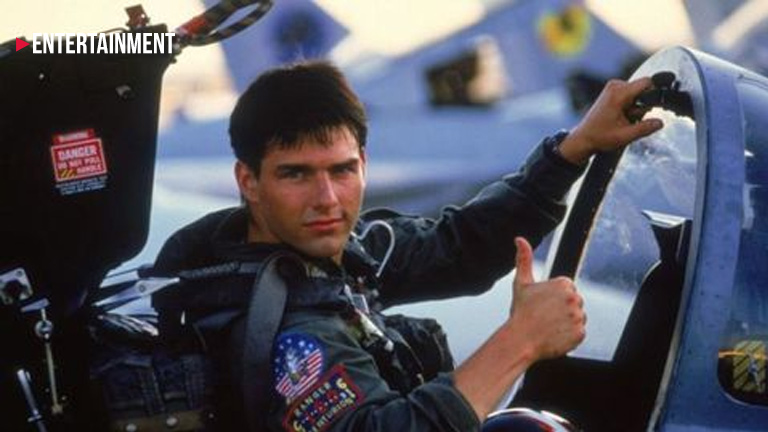 In the newly released trailer, Cruise’s iconic character, Pete “Maverick” Mitchell, is a new flight instructor of the Top Gun school, and is seen wearing the legendary Ray-Ban aviator sunglasses, as he fights with a new generation enemy – drones.

Thank you to all the fans who came out to Hall H today. It was great to share our first trailer for Top Gun: Maverick with you all. pic.twitter.com/akzi4AeC9Z

The movie will also feature original star Val Kilmer, who will reprise his role of Tom "Iceman" Kazansky, now a commander at the school.

Aside from Cruise and Kilmer, the "Top Gun" sequel will star newcomer Miles Teller, who is set to play the now-grown son of "Goose" in the original film, as well as Jon Hamm, Ed Harris, Jennifer Connelly and Manny Jacinto.

The movie will be a reunion for Cruise and director Joseph Kosinski, after working together on the 2013 science fiction movie "Oblivion."

Released in 1986, Top Gun was apparently inspired by an article titled Top Guns published in a magazine three years earlier.

The film, directed by the late Tony Scott (Ridley Scott's brother) was widely praised for its cinematic achievements in capturing adventurous action sequences. It won an Academy Award for best original song for Take My Breath Away by the band Berlin.

It made a star of Cruise and also featured Kelly McGillis, Meg Ryan, ER's Anthony Edwards and Val Kilmer - who is also back for the sequel but is not seen in the first trailer.

"Top Gun: Maverick" is expected to soar into theaters in 2020. 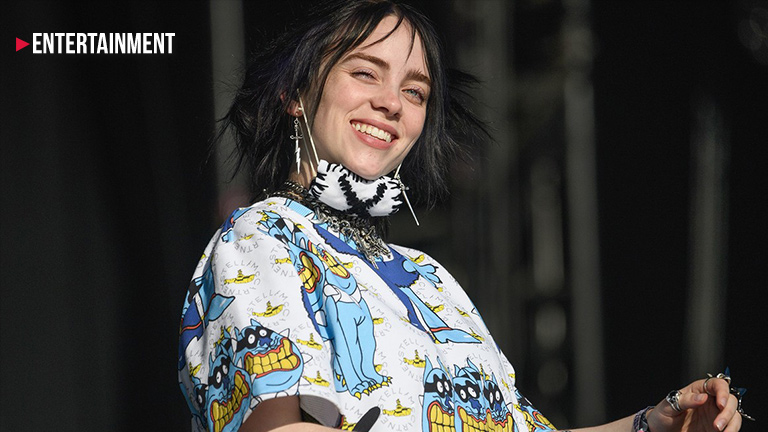 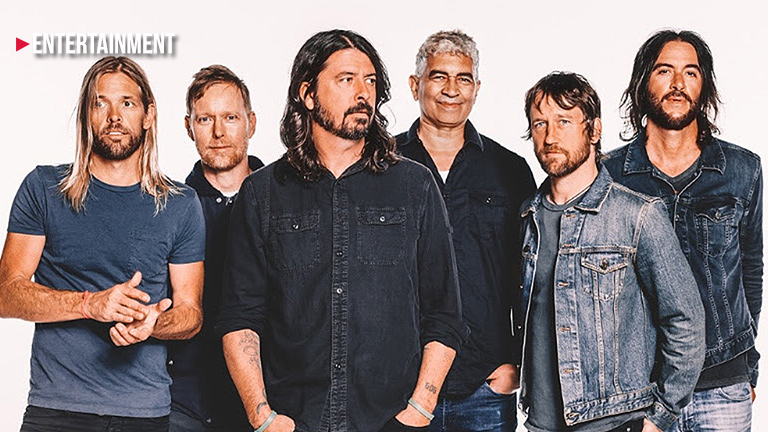 18. PUSH MY LUCK – THE CHAINSMOKERS