“Avengers: Endgame” beats Avatar to be the highest grossing film of all time 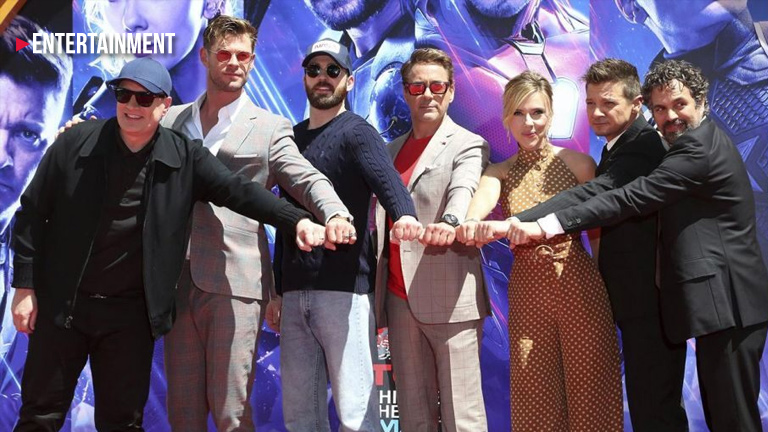 “Avengers: Endgame” is now the highest-grossing film of all time.

Avengers: Endgame has reached over $2.79 billion in box office sales compared to Avatar’s $2.787 billion in box office sales. “Endgame”, by the Marvel Studios and the Russo brothers, has been in theaters for just 87 days, with its initial release on April of this year. James Cameron’s “Avatar,” for comparison, ran for 234 days during its first run, and was then re-released in 2010, making it the penultimate box office king for about a decade.

To the greatest fans in the universe, from the bottom of our hearts, thank you...https://t.co/MRKEKaKvVW

Avengers: Endgame is the sequel to 2012’s The Avengers, 2015’s Avengers: Age of Ultron, and 2018’s Avengers: Infinity War and the 22nd film in the Marvel cinematic universe and the fourth blockbuster in the Avengers series. With mini releases, Marvel began showing special tributes to Stan Lee, a deleted scene from “Endgame” and a teaser for “Spiderman: Far from Home” at the end credits in hopes of luring moviegoers to theaters to watch the film again.

Avengers: Endgame is the finale of eleven years worth of story telling, going all the way back to 2008's Iron Man. All of these interconnected stories met right down the middle to deliver Infinity War and Endgame to the fans. While many would assume that Endgame is the final movie in the Marvel Comic Universe, it is actually Spider-Man: Far From Home gets that honor.