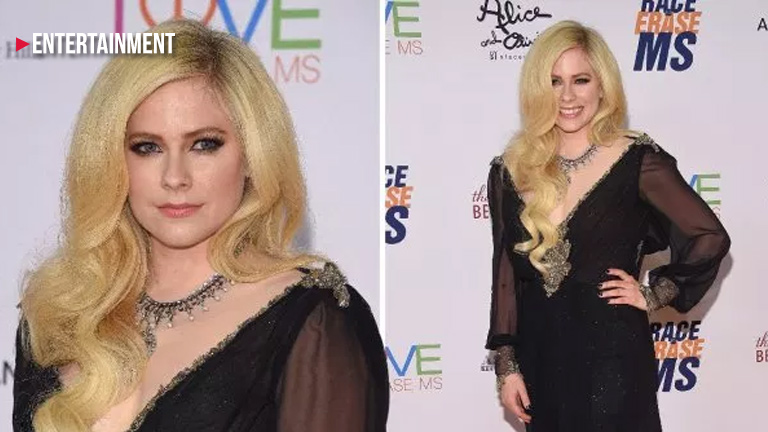 Avril Lavigne starts off the week with a brand new music video for “I Fell In Love With the Devil”. The video for the track features major goth emo vibes with Lavigne driving a hearse with her own coffin. She also has a scene appearing in dark woods wearing a long black cape, holding a silver cross and playing the piano.

“I Fell In Love with the Devil” is from her sixth LP, Head Above Water, which follows her self-titled 2013 album. The album also includes Dumb Blonde featuring Nicki Minaj and the title track which talks about the singers struggle with Lyme disease.

Lavigne has first teased fans with a couple of social media posts over the weekend, with clips from the video and lyrics from the song and links to her YouTube page.

Lavigne has also announced a 15-date North American tour kicking off on September 14 in Seattle, Washington and wraps up on October 11 in Philadelphia. One dollar from each ticket purchase will go to the Avril Lavigne Foundation, which supports people with Lyme, disabilities and other serious illnesses.