Rihanna’s Fenty Lawsuit with her dad 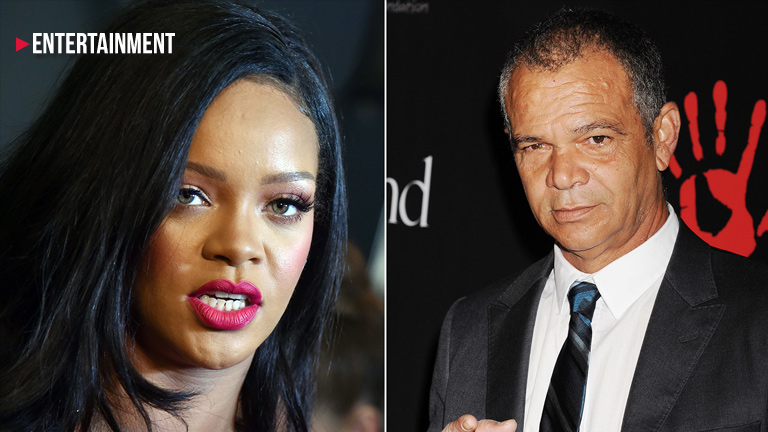 Rihanna and her father will be facing a jury trial in 2020 as part of an ongoing battle over the use of their last name, Fenty, in their respective business ventures.

There are report that Rihanna has previously sued her father, as well as his alleged business cohort Moses Perkins, in January for using the name Fenty to market their own business, Fenty Entertainment.

Rihanna trademarked the Fenty name, which she shares with her father, before launching her cosmetic brand in 2017.

In the past couple of years, Rihanna has used her name to launch a series of new business.

Fenty Beauty was launched in 2017 offering a wide range of cosmetic products catering to all skin types and colors. The popstar also forged a successful partnership between Fenty and Puma and also launched a women’s intimate apparel called Savage X Fenty. During its debut fashion show, Savage X Fenty claimed critical praise because of its inclusions for women with different body types.

In her original lawsuit, Rihanna alleges that her father pretended to be her manager and booked unauthorized concerts in Latin America and the United States.