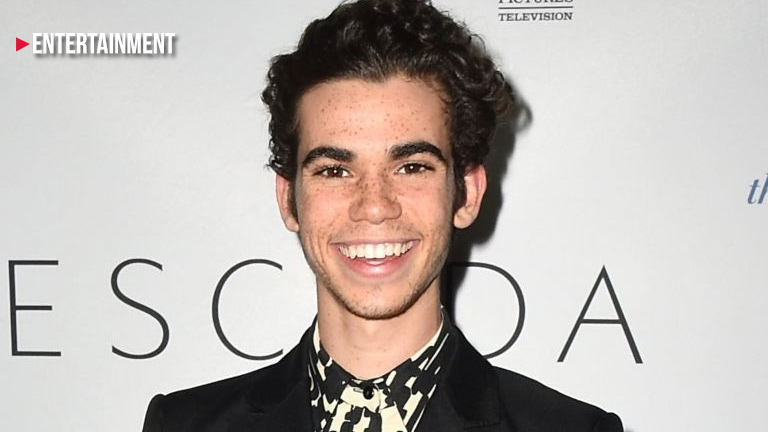 Boyce, 20, starred in the TV franchise,  Descendants and comedy show Jessie, has passed away in his sleep last Saturday night, after suffering from a seizure as the result of an ongoing medical condition.

Boyce, appeared in his first feature film, Mirrors, at the age of nine years old in 2008 and went on to appear as one of Adam Sandler’s children in the movie, The Grown Ups, in 2010. Boyce most recently played Cruella de Vil’s son, carlos, in the fantasy musical made-for-TV movie, Descendants on Disney Channel.

Boyce also did notable charity work and was given a Pioneering Spirit award for his work with the Thirst Project, as he raised around £24,000 to build wells for clean drinking water in Swaziland.

Boyce, was also set to appear in the HBO show, Mrs. Fletcher.