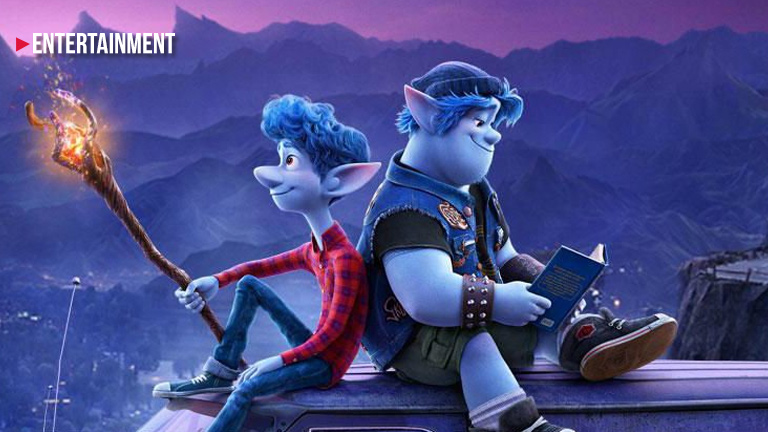 “In times of old, the world was magical. But times change.” — These are the words emblazoned over the intro of the trailer for yet another upcoming Disney-Pixar movie, Onward.

Based on the trailer, the movie’s premise seems to be that the fantastic world of elves, dragons, unicorns, trolls, and other enchanted creatures has progressed as the real world has, and now the same creatures are finding themselves doing mundane, non-magical, everyday tasks: Gnomes are gardening, dragons make house pets, and unicorns rummage through garbage cans like feral, scavenging mutts.

The movie will star Avengers cast members Tom Holland and Chris Pratt, playing brothers Ian and Barley Lightfoot, respectively. The former character appears to have come to terms, albeit resentfully, with the newfound mundanity of the enchanted world, while the latter still tries to find magical quests in ordinary, everyday errands.

Onward is reportedly scheduled for theatrical release on March 6, 2020.