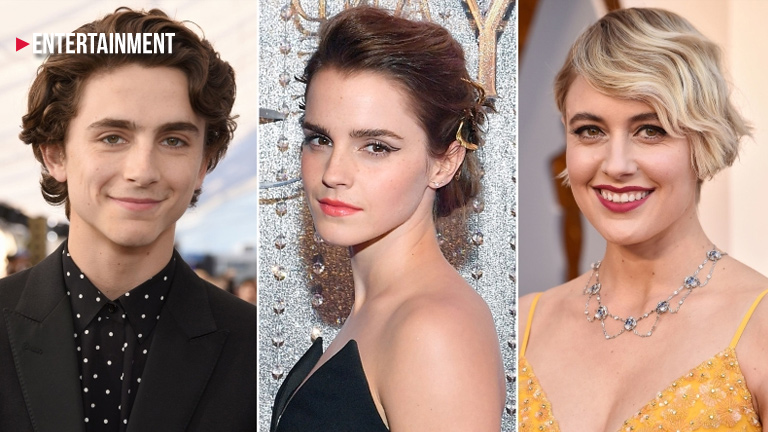 The 1860s classic novel Little Women is getting a movie adaptation, under the direction of actress-writer-director Greta Gerwig, who’s known for directing the award-winning 2017 film Lady Bird.

Little Women is set to be released in theaters in Canada, Sweden, and the United States on Christmas Day, December 25, 2019.