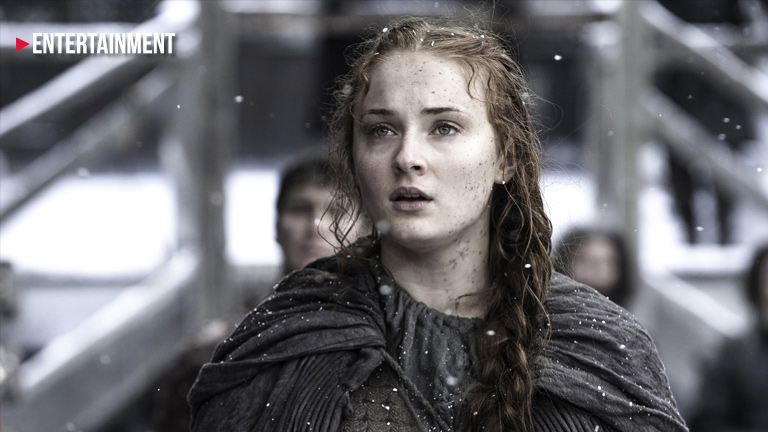 After the success of her Hollywood debut Game of Thrones, actress Sophie Turner finds herself starring in some high-profile films, the latest of which being X-Men: Dark Phoenix. Now, she is being eyed to play the 1980s pop star Boy George in a biopic about the latter that will reportedly be written and directed by British-American filmmaker Sacha Gervasi.

Such choice is particularly interesting, given that, if it happens, Turner will have to play a character of the opposite sex, which is not unheard of but is not exactly typical, either, in Hollywood. However, neither the 58-year-old singer nor the 23-year-old actress thinks it’s an issue. George has called the suggestion to have Turner play him in the movie “interesting,” and Turner has commented that she is “so down” with playing George.

I’m SO down @BoyGeorge https://t.co/6Ci0VDfmtB

It seems to be a rising trend, big names in the music industry being featured in blockbuster biopics, which began with the box-office hit Bohemian Rhapsody, about Queen frontman Freddie Mercury’s life, which grossed over $1 billion, and which was followed by Rocketman, about English singer-songwriter Elton John, which grossed over $100 million.

George’s story would be interesting to see on the big screen due to his unconventional public image, his highly publicized history with drug addiction, and, needless to say, his successful music career.