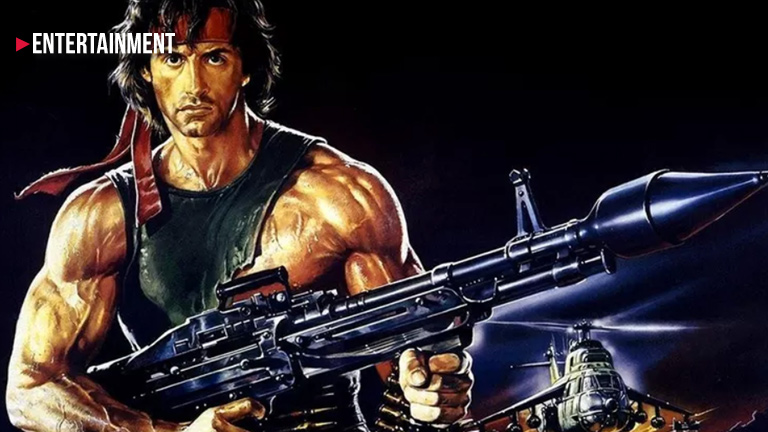 The new Rambo movie trailer looks like Home Alone on steroids. The trailer shows Sylvester Stallone, who plays John J. Rambo, battling with some sort of syndicate. The new Rambo film’s cinematography is comparable to that of Logan with the beige tones and desert setting. Who his enemies are is yet to be revealed. In the past installments of the Rambo franchise, the titular character has crossed paths with many different enemies, including the Viet Cong, the Russians, corrupt police officers, and foreign rebels.

There are even reports of an idea for a Rambo V: The Savage Hunt, where Rambo would have come face to face with a bloodthirsty beast. Thankfully, that didn’t become a reality, as the idea in itself already conjures in mind a laughable image, and now the real Rambo V: Last Blood looks promising—seemingly diverging from the formula to which the Rambo movie makers have adhered in producing the former sequels.

So, with the new trailer having been released only a little over a week ago, on May 30, 2019, it feels too early to infer from what has been teased as to who the antagonists are going to be this time. Will this new movie recall old characters, or feature big names and familiar faces Expendables-style, or will they introduce new three-dimensional characters to bring a nuanced, gritty end to Rambo’s story, as Logan did to Wolverine’s?