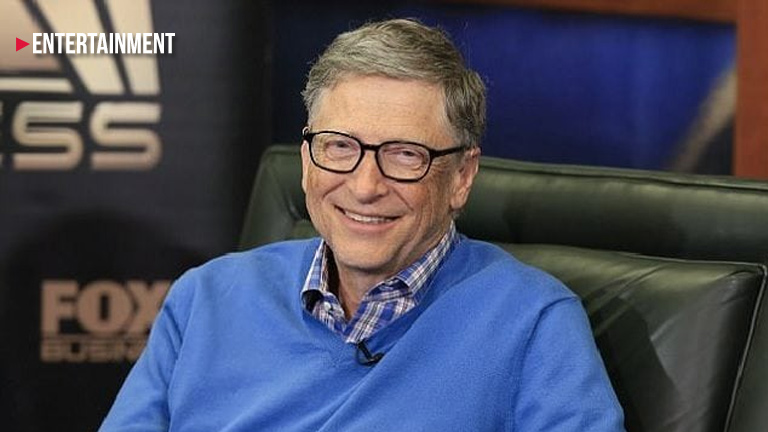 On June 3, 2019, Bill Gates, or more probably his social media team, uploaded to Gates’ YouTube channel a 3-minute-39-second video of the business giant and his friend, and another business giant, Warren Buffett.

In the video, we see Gates and Buffett being suited for their shift at the fast-food restaurant Dairy Queen, and trained as new employees, though probably with a little special treatment, because—you know—they’re billionaires (not to mention Buffett owns the business).

First, they tried handling the soft-serve machine, on which Buffett was a disaster, whereas Gates was not so bad. Next, Zach, Dairy Queen’s fan captain (whatever that title means), suggested that Buffett and Gates try receiving customers’ orders, where their marketing skills really showed, with nearly every order warranting a “very popular” or “That’s our best” comment from either billionaire. The customers appeared to be oddly nonchalant considering they’re facing two of the world’s richest men. If it were me being served by someone who I know has a hundred million times more money than I do, I would probably freeze, choke, and fumble my ice cream.

According to Zach, the three most important things to remember when training a new fast-food employee, which may also apply to serving customers as the employee, are: one, have patience; two, smile; and three, be hospitable to the customer as though the customer is a guest at your own home.

At the end of their shift, Zach remarks that “Bill is good on the menu board,” while “Warren is good at taking credit,” of which wit several were quick to point out, implicitly referencing the former’s ownership of Microsoft, a software company that sells operating systems, which popularly feature menus, and the latter’s expertise in stock trading, which involves credits.

Buffett has owned Dairy Queen since 1998. The reason behind his purchase is actually quite sweet and funny. In a different YouTube video, uploaded on April 30, 2016, John Gainor, Dairy Queen’s CEO, recounted a testimony by Buffett in which the latter reminisced of a particularly momentous date with a certain young lady, with whom he supposedly had a great time at a Dairy Queen—this was way before he acquired the company—which led to him promising himself that he would buy Dairy Queen if he could, which he eventually did.