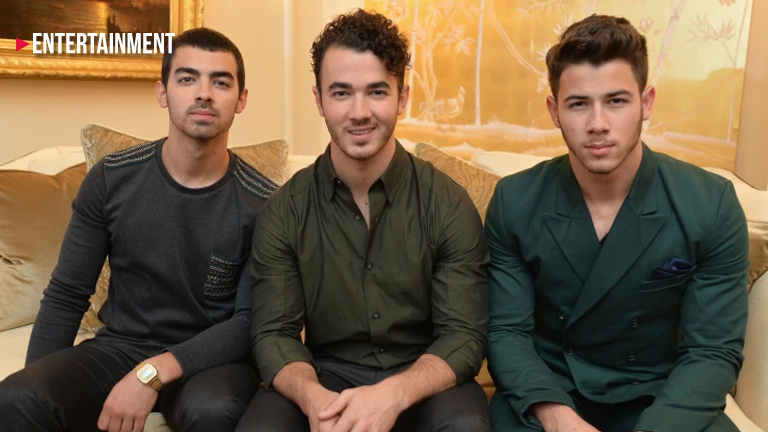 Late February, the Jonas Brothers announced their return as the beloved boyband many grown-ups now followed and admired as kids. On March 1, this year, they released their latest hit Sucker, which debuted at number one and stays within the top five both on the international charts and Y101FM’s own WEEKEND TOP 20.

On the Late Late Show with James Corden, Nick Jonas, the brothers’ youngest and the band’s de facto leader, explained how they arrived at the decision that ultimately brought Jonas Brothers back together after their six-year hiatus. He recounted filming an Amazon Original documentary, which follows the brothers’ story from childhood to collective success to their separate lives as individual, independent adults, titled Chasing Happiness. According to the brothers, the process of filming the documentary proved to be a therapeutic experience that drew them to resolve their lingering issues post-breakup and finally realize that their lives are missing the magic that only Jonas Brothers the band can bring back, hence their reunion.

Lingering issues are natural to boybands, or even traditional bands, after a one-sided breakup. In the case of the Jonas Brothers, the person held responsible was Nick, whom many have for a while speculatively blamed for the band’s breakup. But during their appearance on Corden’s show, Nick himself, along with his brothers, confirmed this speculation, saying “I broke up the band, but I got them back together as well,” on which Kevin then commented, “It’s true. It was a full redemptive story.”

Most recently, on June 7, 2019, the record-breaking Jonas Brothers released their fifth studio album, Happiness Begins, which is 43 minutes, 44 seconds long, and contains fourteen tracks, including Hesitate, which has been described as a love letter from Joe to his new wife, Game of Thrones star Sophie Turner; I Believe, yet another love letter but from Nick to his wife, Priyanka Chopra; and, of course, their instant classic, Sucker, which is the album’s opening song.