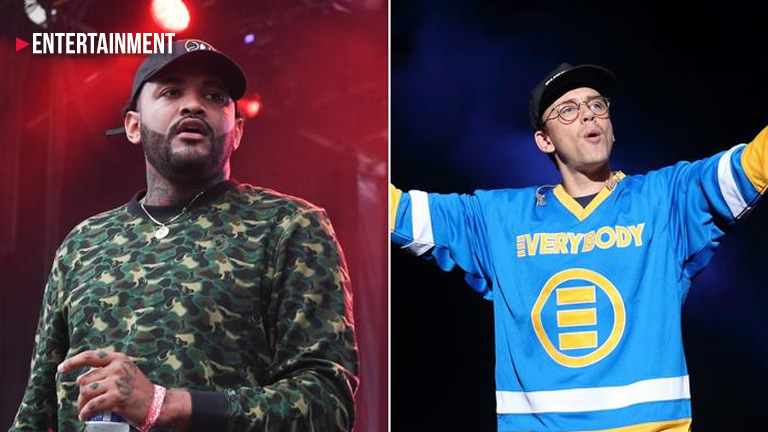 Joyner Lucas and Logic collaborate on a new track, titled ISIS (ADHD). At first glance, you’ll think this song must be controversial, as it names an example each of a terrorist organization and a mental illness, which aren’t things you usually see together but are both hot topics of discussion. Fortunately, or unfortunately, ISIS (ADHD)’s lyrics don’t attract as much controversy as would the title. The lyrics rather address the resolution of the two-year-old beef between these two lyrical rappers. As Logic sings in the song’s second verse, “5’9” was the middle man to get ‘em in the same room,” meaning that Detroit-born rapper-producer Ryan Daniel Montgomery, better known by his stage name Royce da 5’9”, was responsible for Lucas and Logic squashing their beef and finally coming back together on a track after their last collaboration on Tech N9ne’s Sriracha, which actually gave rise to the original feud, due to Lucas having a problem with Logic for allegedly intentionally diverging from his collaborators’ flow and turning in his verse late.

On May 3, 2019, Logic released a collaborative song featuring Eminem, who has previously collaborated with Lucas on his track Lucky You. Eminem, being a mutual acquaintance to both rappers, and a frequent collaborator of 5’9”, may have had a hand in the two’s reconciliation. It is also fortunate that Lucas and Logic have set aside their differences, since both are brilliant lyrical rappers, whose teamwork is essential in the war waged by lyrical rappers against mumble rappers.

You can check out the music video for  Homicide YouTube video here. You can also check out Logic’s long-charting hit, Confessions of a Dangerous Mind, released May 10, 2019, here.