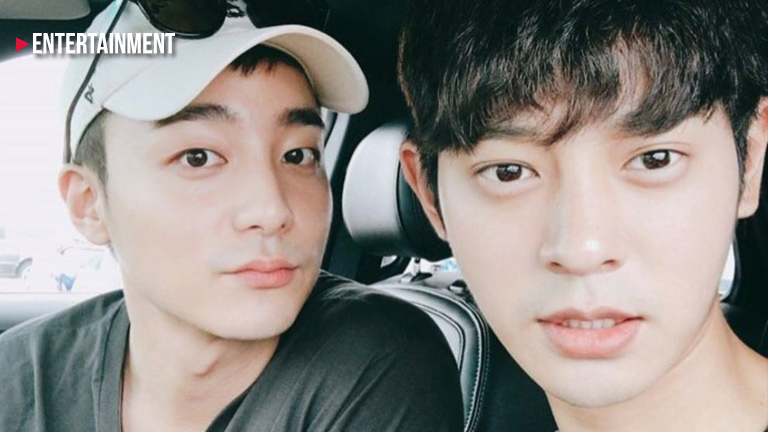 Two weeks ago, South Korean singer Jung Joon-Young was arrested over allegations that he illegally recorded women having sex with him and shared the videos online. The police report state that he shared the sex videos in a private group chat with friends.

The 25-year-old was arrested last month (March 21). Jung apologised to the victims and “everyone who has showed affection for me.”

Yesterday, another K-pop singer, Roy Kim, was also charged over allegations that he shared an obscene photo in a separate group chat. Kim, who is currently studying in the United States, is summoned by the Seoul Metropolitan Police Agency for the investigation. He is reportedly arranging his schedules so that he can fly back to Korea. According to the police, Kim’s sexual photo was found in a group chat room that also included Jung Joon-Young.

Elsewhere, K-pop star Seungri of Big Bang, is also under investigation over suspicions that he attempted to arrange unlawful sexual services for his business investors.