ABBA, the catchiest pop band from the 70’s, are releasing new music this year 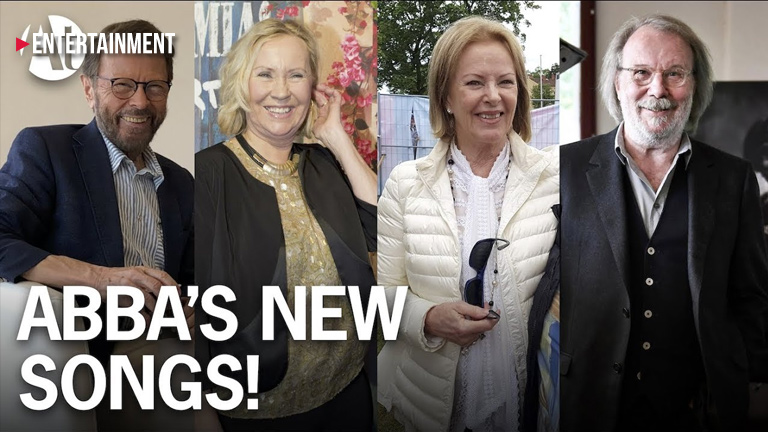 For most of the 70’s and early 80’s, the Swedish pop band ABBA infiltrated the international Top 10 charts. The band made waves in the pop culture of those eras that still resonate today. Their numerous hits have become timeless classics that won’t fade away anytime soon. Every decade since the 80’s, there has always been an ABBA revival one way or another. In the 90’s, it was because of the incredible success of the band’s compilation album “Gold: Greatest Hits”, and then in the 2000’s a new generation fell in love with ABBA’s music through the movie musical “Mamma Mia”. It’s safe to say that many people still adore them.

Earlier this week, ABBA’s Björn Ulvaeus revealed that new music from the pop icons will arrive this sometime in September or October. This news came after the group hinted they would record new songs last year with rumors circulating that their album would have been released by Christmas 2018.

Ulvaeus also revealed that two of the new songs are called “I Still Have Faith In You” and “Don’t Shut Me Down”. These will be ABBA’s first original songs since the group split up some 37 years ago.