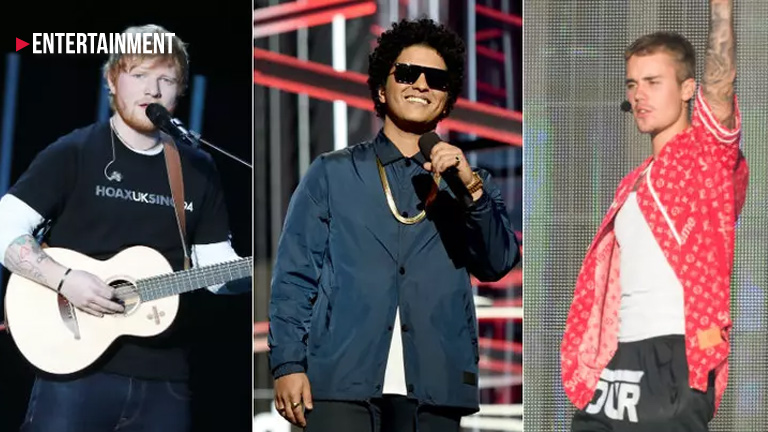 The world-renowned and beloved redheaded musician, Ed Sheeran, is currently working on an exciting new album, titled No. 6 Collaborations Project, scheduled for release on July 12, 2019. Since the release of the first single from the album, I Don’t Care with Justin Bieber, on May 10, 2019, Sheeran has released two tracks, including the aforementioned and another, titled Cross Me, featuring Chance the Rapper and PnB Rock, which was released on May 24, 2019. The latter track brings an unexpected, added diversity to Sheeran’s repertoire, with its pop/R&B/hip-hop genre. The music in the background to which Sheeran sings the song, to me, sounds like it came straight out of a The Weeknd track, drawing comparisons between Cross Me, and Kendrick Lamar and The Weeknd’s Pray For Me in terms of melody.

Before I was signed in 2011, I made an EP called No.5 Collaborations Project. Since then, I’ve always wanted to do another, so I started No.6 on my laptop when I was on tour last year. I’m a huge fan of all the artists I’ve collaborated with and it’s been a lot of fun to make. No.6 Collaborations Project will be out everywhere on 12 July. It’s available to pre-order from midnight tonight local time and my song with @chancetherapper and @pnbrock will be out everywhere at the same time x

The forthcoming album, majorly produced by Sheeran himself, has been announced to feature nineteen other artists, apart from Sheeran, Bieber, Chance, and PnB Rock, and fifteen tracks already including I Don’t Care and Cross Me. The titles of all fifteen tracks have already been released, and are as follows:

As a hip-hop fan myself, I am hoping for more tracks like Cross Me and fewer like I Don’t Care on the album, and maybe an Eminem collaboration, which I think is plausible given that Eminem and Sheeran have previously collaborated on the former’s song River. But who knows what we can really expect from Sheeran’s fourth studio album? Based on the two already-released singles, either song’s musicality and lyricism are unique from the other, so for now I’m expecting a very diverse album with a lot of big names on the features.