A Ticket to San Diego, California

If you're thinking about the West Coast, it's the perfect city to visit!

With summer vacation right around the corner it's time to think of some exciting family trips to take in new cities around the world. One of the top spots to hit in the US on the west coast is San Diego. It's a beautiful city with the best weather and it's totally kid friendly! So whether you want to bring your children on this trip or go solo there's so much to do.

The first spots to hit up would the world famous SeaWorld, San Diego Zoo and the Safari Park which is also at the zoo but a whole other attraction that requires tickets and a separate day to visit. The zoo has all kinds of exotic animals like pandas which have successfully been bred there. The park prides itself on the animal enclosures which are designed to recreate their natural habitat. Sea World is in Mission Bay. Check this spot out to see killer whales in captivity performing alongside sea lions, dolphins and other sea life. 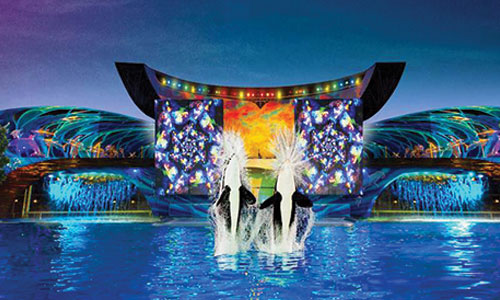 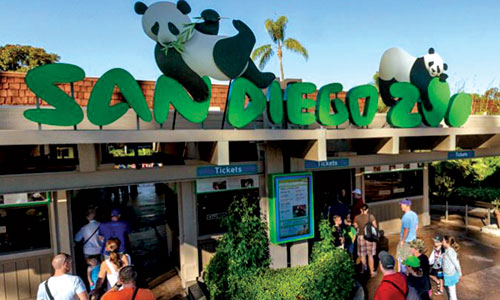 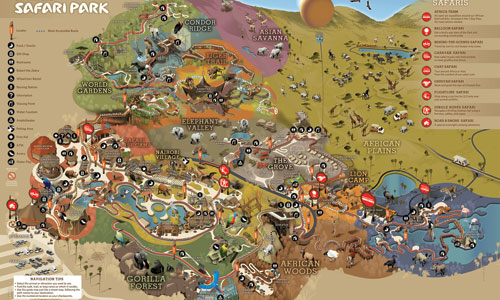 Balboa Park is where the zoo is located, however it's a tourist attraction all on its own as well. This huge park is filled with many locations to visit, the first being the Botanical Garden and lily pond, then the Museum of Man, the Timken Museum of Art, the Museum of Natural History, and many more. And even if you fail to visit any of them, it is such a beautiful park so a lovely picnic in great weather would make an awesome day! 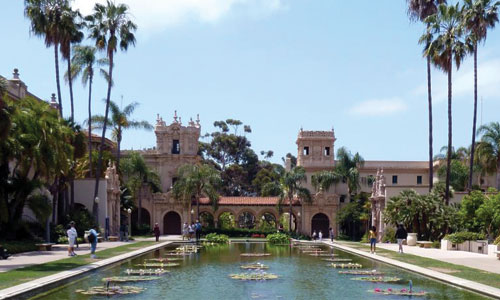 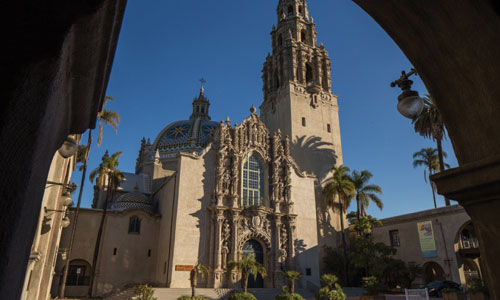 Museum of Man (Photo from museumofman.org) 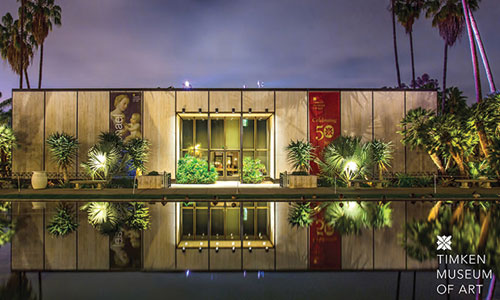 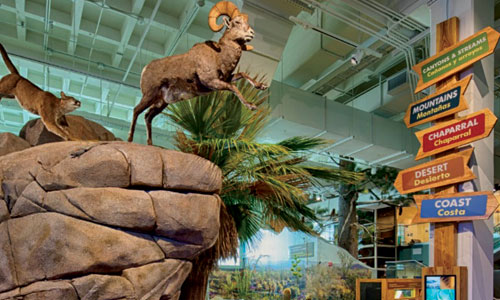 Now a place to go for some dinner and drinks would be in the Gaslamp District downtown, which is an area of restored late 19th and early 20th century buildings. It's a trendy location filled when shops, high end hotels, galleries, restaurants, and clubs attracting locals and tourists alike. So if you're thinking of visiting the states-- San Diego is a prime location to start. 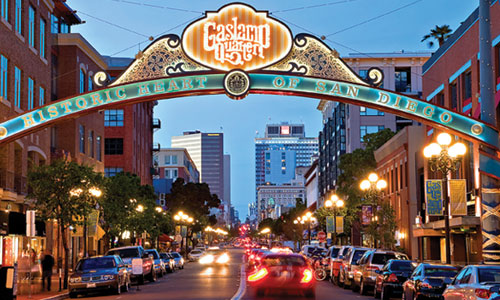