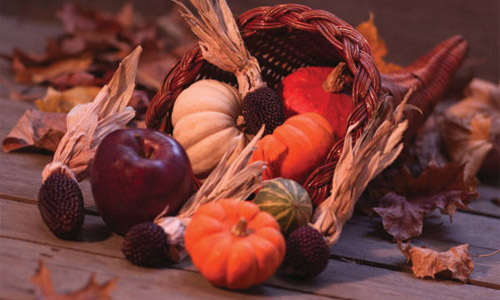 Thanksgiving from the natives perspective. 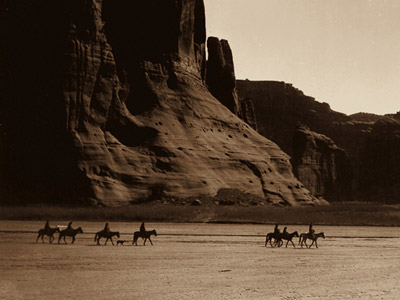 A group of Navajo in the Canyon de Chelly, Arizona.

The Cebuano may find the concept of the American holiday thanksgiving, and Native American culture a little bit overrated and confusing. How does it apply to us living here in Cebu, or anywhere in the Philippines? Well really it doesn’t, but I want to share a little bit about a fading culture.

Native Americans are actually not one culture. In fact there are too many tribes of Natives to ever keep track of. But that’s just what one photographer wanted to do.

On a Wisconsin farm in 1868, Edward Sheriff Curtis grew up to become a commercial photographer in Seattle. In 1895 he photographed Princess Angeline, the daughter of the Duwamish chief Seattle, from where the city gets its name from.

That specific encounter sparked Curtis' lifelong fascination with the cultures and lives of Native American tribes. He soon joined expeditions to visit tribes in Alaska and Montana. In the years 1904-1924 he proceeded to photograph Native Americans and bring them out of the shadows and into the limelight. 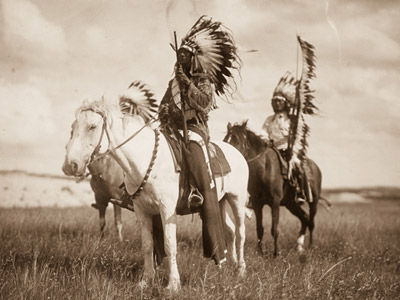 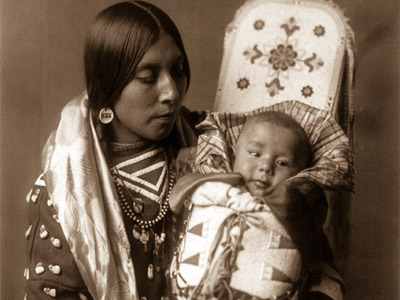 An Apsaroke mother and child. 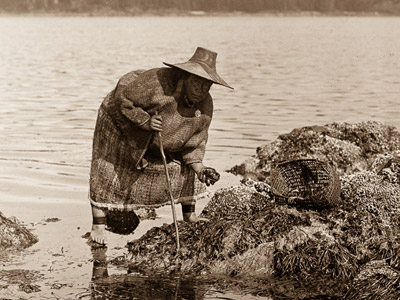 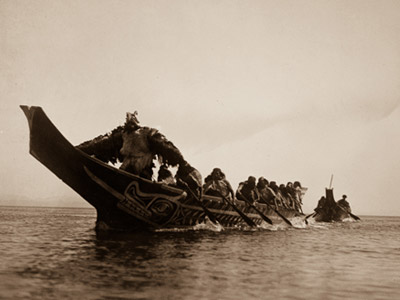 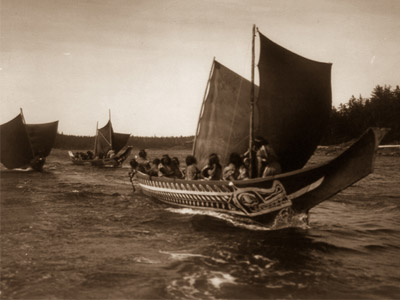 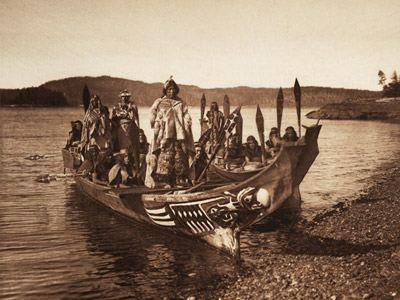 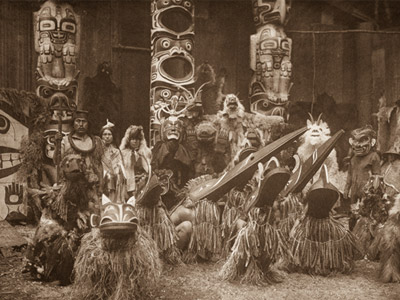 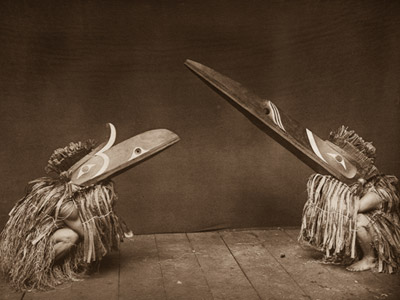 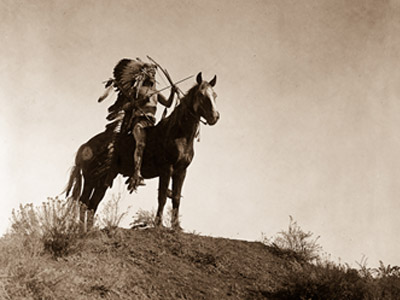 An Apsaroke man on horseback. 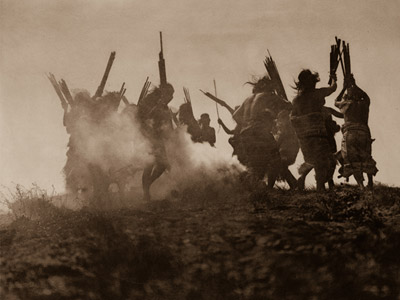 Members of the Qagyuhl tribe dance to restore an eclipsed moon. 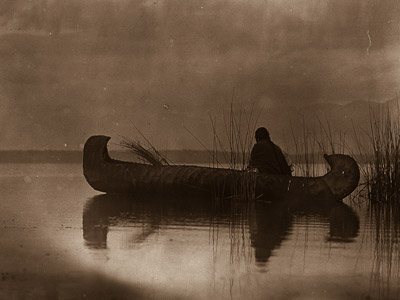 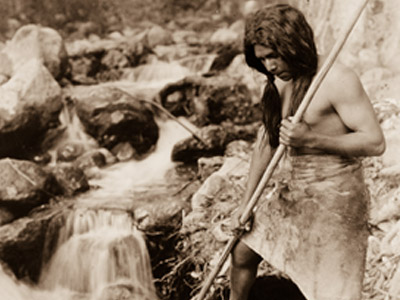 Maybe it’s not too hard to imagine what these Native Americans actually experienced and went through. After all our country, culture, and land has been settled on before. But before we judge our own misfortunes, it is important to realize that we are not alone, and many cultures will now never have that chance for complete independence.