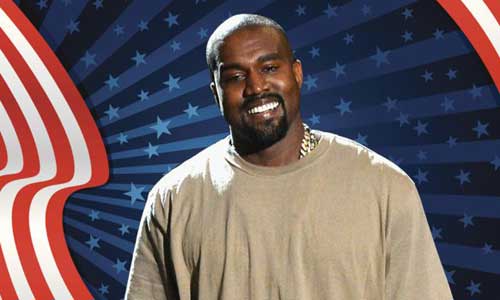 On August 30, 2015, Kanye West announced to the whole world at the MTV Video Music Awards that he is running for the American presidency this upcoming 2020 election.

Of course, it left everyone in shock also acknowledging the fact that he admitted rolling up a joint before he went up on stage. There were many mixed reactions from the public about the rapper hoping to rule America starting in the year 2020.

Kanye West is a very talented artist who has won many awards and received a lot of praise by various kinds of people. West running for presidency is a very controversial issue as it is very sudden and also shocking because he does not have any political background also considering that the people only looked up to him as a rapper.

Kim Kardashian’s “bae” maybe is a very nice and genuine person. He had said a lot of things happening in America, the problems, issues and so on, years before his provocative announcement. He probably thinks he knows what is going on in the country and that is why he believes that he can distinguish the possible solutions to the problems of America.