Summer’s burning up and we can’t wait to burn our cash on these worthwhile gadgets!

Every year and heck, even every season, technology is becoming increasingly promising especially when the top-of-the-line features consumers aspire for can now be experienced through cheaper and cost-effective releases. So what are you splurging on this year? Here are some releases that might tickle your fancy! 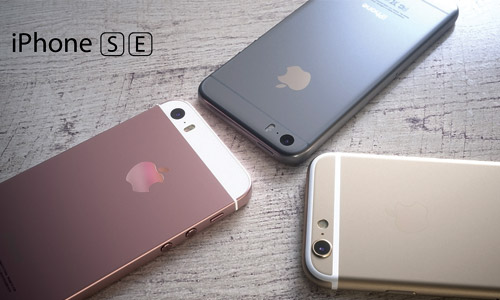 Those who want a smaller iPhone, rejoice! The iPhone SE is coming to the Philippines by next month. It’s basically the features and power of an iPhone 6s only in an iPhone 5s body with an even stronger battery life! The downside? We only wish it would have adapted a new look. C’mon Apple, aren’t you the leader in Thinking Different? 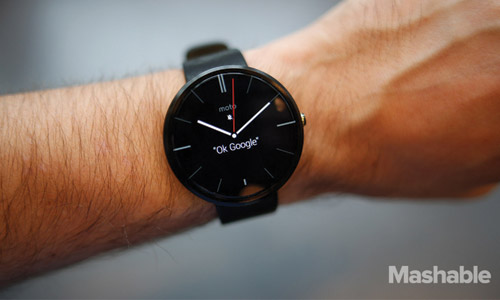 Last year has been basically the birth of Smartwatches and we can’t help but lust over these ourselves. Ever since the famous releases by Apple and Samsung, more brands are keeping up. However, the second generation of the Moto 360 smartwatches by Motorola has caught our eye. Imagine the smart technology by the leading tech companies paired with the aesthetics of Rolex and Omega? The Moto 360 brings a whole new and literal meaning to dressing up smartly. Don’t sweat if looking too sharp ain’t your thing- Motorola is also releasing a Sport collection for the casual techies too! 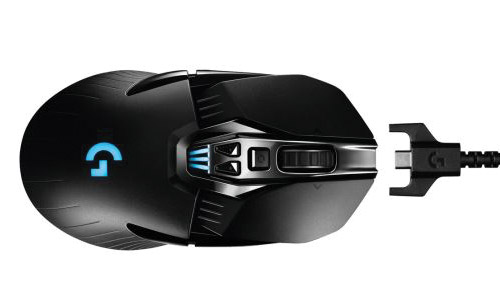 Our gamer friends are gonna love this one- the latest release by Logitech packs in the latest wireless technology, as well as an advanced optical gaming sensor. The G900 Chaos Spectrum houses the PMW3366 optical sensor, which supports 200 to 12,000 DPI. Users can even calibrate the sensor depending on the surface on which the mouse will be used. This aspect will aid the responsiveness of the mouse immensely. The wireless mouse is so powerful that it can outperform rivals, both wired and wireless, with ease. It can connect to over 2.4 GHz and one also has the option of converting the G900 Chaos Spectrum into a wired mouse through a 6-foot-long cable that can be connected on the front of the device. The cable will enable users to charge the mouse even when using it. Now that’s a mouthful!

What releases are you looking forward to this season? We’d like to know what’s making you itch to make a splurge!