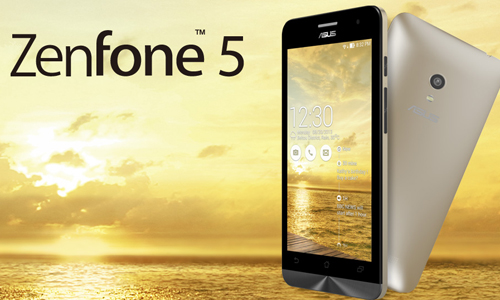 The techy era has arrived!

Everybody's on their phones, and even comparing whose mobile is better than whose. Most people would go for the pricey ones because they opt to get the greatest specs they could get for their phones. But did you know you can spend less for a phone that is sold by another brand with more-or-less the same quality?

The ASUS ZenFone 5 was announced last January, 2014. It attracted a lot of customers because, first, it is very wallet-friendly, and second, the money spent is really worth it since the phone has a lot of features that you could also see in an overpriced phone.

ZenFone 5 is 5 inches in size and it has an 8MP primary camera and 2MP for its secondary. Its CPU is dual-core 2Ghz and it can hold up to 64GB external memory. Now that's the reason why ZenFone 5 is a must-have! Not to mention that this phone looks extremely classy and sleek.