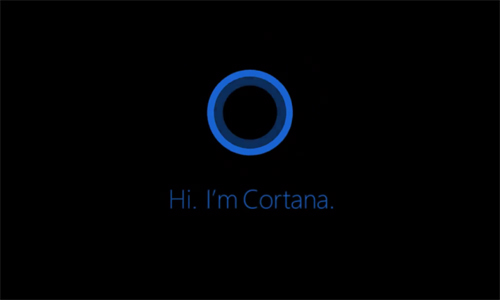 The first personal digital assistant who works for PC and Windows phone, Cortana will now also be available to Android and iOS devices.

Windows released a beta version of the new Cortana app for all Android users.

The application doesn't really have a difference from the PC version. Cortana still can set reminders, surf the web, track flights and do voice-powered searches. However, Cortana can't do everything that it can compared to in Windows since it doesn't have full access on the app.

"For example toggling settings, opening apps or invoking Cortana hands-free by saying 'Hey Cortana' are only available on Windows for now. As with all betas, we are continually improving the experience and will incorporate feedback along the way," as explained by Susan Hendrich, ‎Principal Program Manager Lead of Windows, on a post.

The Android version of Cortana is still a beta version, so there are probably still a few bugs and other issues the company needs to improve before the official app releases.