This Week’s WT20 Songfacts: ‘Slide’, ‘Issues’, ‘Something Just Like This’ 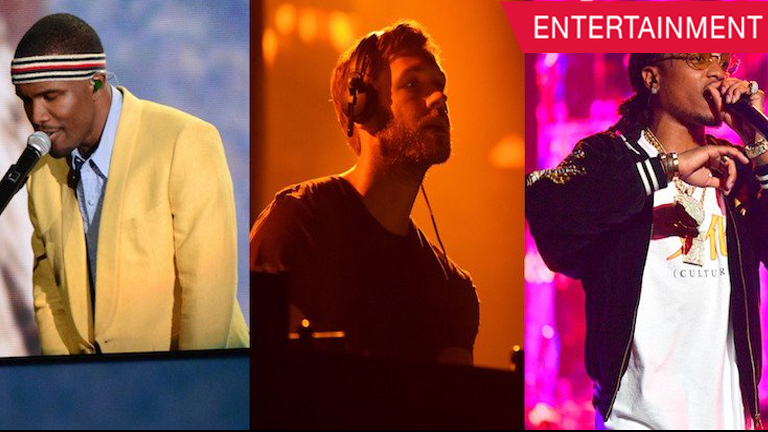 Here are facts you don’t know about your latest favorite songs!

We’ve all had songs that we love so much that we play it over and over again. Sometimes we don’t even know what it’s about or why it was made. Here are quick facts you need to know about your latest favorite songs right now. These songs can be found on Y101’s the Weekly Top 20.