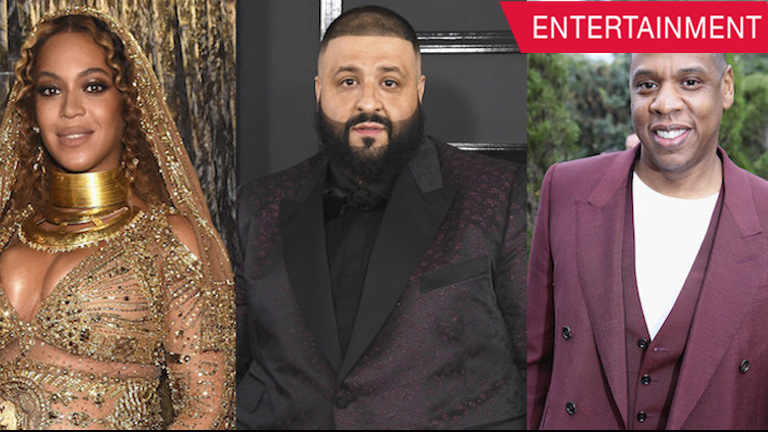 The Chainsmokers and Coldplay lead Y101’s Weekly Top 20 for another week!

Something Just Like This, the successful collaborative project between indie pop band Coldplay and EDM-bros The Chainsmokers, has once again topped the Weekly Top 20.

In the last article we revealed how the song is about a relationship that doesn’t really need to be superhumanly perfect. Now here are more facts on the WT20 number one song! We are also listing down interesting things you didn’t know about this week’s debut songs!
{youtube}FM7MFYoylVs{/youtube}
Chainsmokers ft. Coldplay
“Something Just Like This”

{youtube}pUUGJD-JjGA{/youtube}
Bebe Rexha
“I Got You”