DJ Khaled: Check out his new collaboration with Rihanna 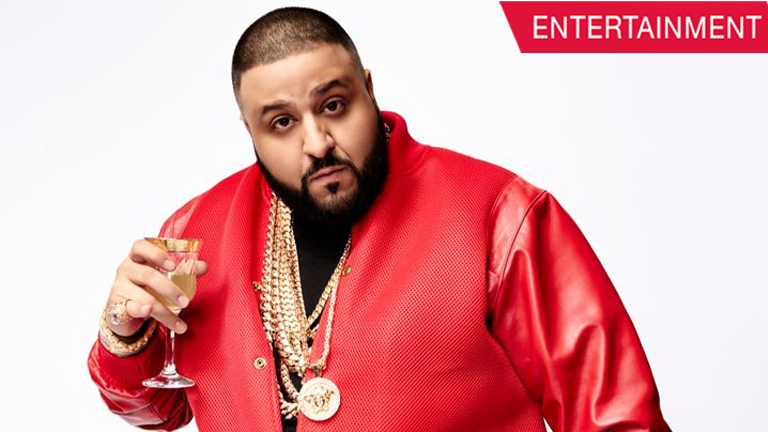 DJ Khaled’s I’m the One’ is the number one song on WT20 right now, and his new Rihanna collab might soon be too!

DJ Khaled produced this week’s WT20 number one hit, I’m the One. That star-studded hit features vocals and verses from the likes of Justin Bieber, Quavo (of Migos), Chance the Rapper, and Lil Wayne. Now the devout Muslim record producer has the biggest deal when managed to get Rihanna to feature on a song. Called ‘Wild Thoughts’, the song will also feature an appearance from rapper Bryson Tiller and will be part of his upcoming album to be released next week.

shout out to my boy @asahdkhaled for having me on the album man! #WILDTHOUGHTS video and vocals tomorrow at 6AM EST.

"Shout out to my boy @asahdkhaled for having me on the album man! #WILDTHOUGHTS video and vocals tomorrow at 6AM EST," – which means the song and video is out today! (I wrote this article last Friday)

‘Wild Thoughts’ samples the 1999 Santana hit “Maria, Maria”. So in the meantime, revisit "Maria, Maria" below before listening the new DJ Khaled hit.