Meet the King of Reggaeton – Artist of the Week: Daddy Yankee 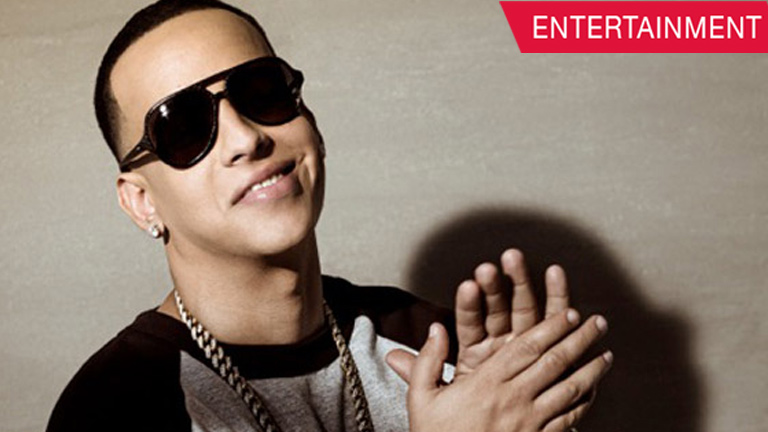 Daddy Yankee is the often neglected featured artist in the 2017 hit, Despacito.

After two years without releasing new music, Puerto Rican artist Luis Fonsi wanted to create "a fun track that had that Latin feel with a melody that I feel very comfortable singing and that will make people just dance".

Fonsi then came up with the concept of ‘Despacito’.  He originally composed the song as a cumbia and pop song with lyrics written as a ballad, but he then began to consider giving it an "urban injection" and contacted reggaeton artist Daddy Yankee, who agreed to collaborate on the song after Fonsi played him the demo.

Prior to collaborating on "Despacito", Daddy Yankee has already established himself as the ‘King of Reggaeton’.  In 2004, he released his internationally acclaimed single "Gasolina", which is credited with introducing Reggaeton to audiences worldwide, and making the music genre a global phenomenon.

Daddy Yankee  and Luis Fonsi had also worked together previously on the track "Una Oportunidad", released digitally in 2010. Then seven years later, they collaborated again for Despacito. Yankee wrote the verse and the post-chorus lines "Pasito a pasito, suave, suavecito / Nos vamos pegando poquito a poquito", which translates to; “Step by step, soft softly. We're going to get caught little by little”.