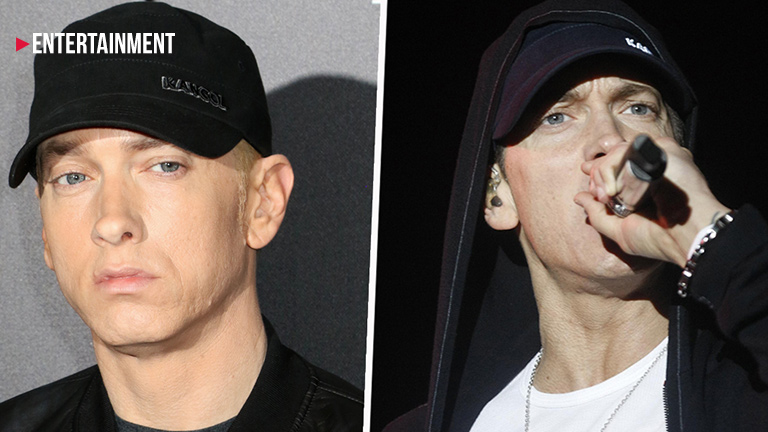 Guess who’s back, back again? Eminem dropped a bomb on the rap world last night, releasing his 11th studio album titled Music to Be Murdered By. This is his first LP since Kamikaze was released in 2018.

The artist, real name Marshall Mathers, announced the new album on Instagram January 16. So far, his post has more than 800,000 likes.

However, this marks the first time Eminem has worked with Juice WRLD, the 21-year-old Lucid Dreams rapper who died in December last year – who had said that Slim Shady was a big influence on his own work.

As for the songs, Music To Be Murdered By features tracks like You Gon’ Learn, In Too Deep, Leaving Heaven, Never Love Again and Darkness – the latter of which has been given the music video treatment and is available to watch now, along with streaming the album.