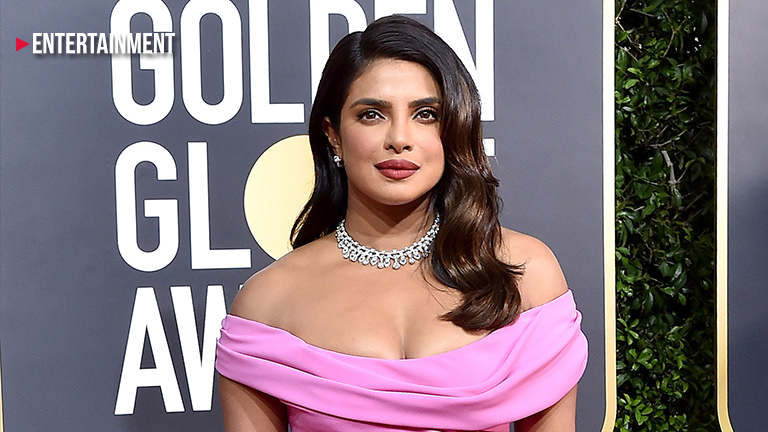 The actress and activist will urge the world’s billionaires and leaders to use their wealth to end extreme poverty, address climate change and reduce inequity by 2030.

Chopra Jonas is partnering with Global Goal Live, a campaign led by Global Citizen and consulting firm Teneo. The campaign calls on billionaires to address the inequality gap between the world’s wealthiest and poorest countries. The Global Goals campaign was agreed to by all 193 member states of the United Nations in 2015.

Chopra Jonas will speak in a fireside chat on Jan. 21, coinciding with the World Economic Forum’s annual meeting in Davos, Switzerland.

In 2017, Forbes named Chopra Jonas one of Bollywood’s highest paid actors, with $10 million in annual earnings. She has since married Nick Jonas of the band The Jonas Brothers.