Legends of the Hidden Temple is Coming Back and this time it’s for adults! 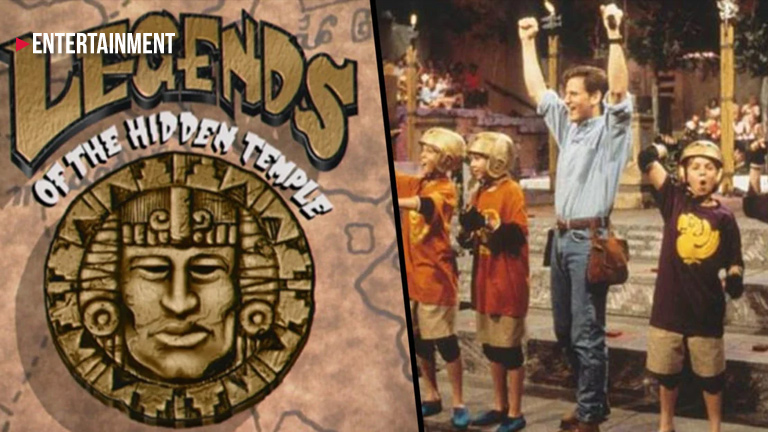 The legend of the Red Jaguars, Orange Iguanas and Blue Barracudas lives on.

“Legends of the Hidden Temple,” Nickelodeon’s “Indiana Jones"-inspired game show of the 1990s, is being revived by Jeffrey Katzenberg’s built-for-millennials streaming service Quibi, giving anyone who failed to assemble the statue in the Shrine of the Silver Monkey another shot at game-show glory.

The new series, however, will no longer be an awkward kids competition: The reboot is getting a “Survivor"-like makeover and will be aimed at adults (and superfans) who will compete in the trivia show and Temple games. It’s also going to be set in a real-life jungle rather than an elaborate TV studio, to appeal to “grown-up” audiences with scaled-up challenges and bigger prizes.

‘Legends of the Hidden Temple’ is making a comeback and I have never wanted to participate in a show more. pic.twitter.com/tzURIV9o2P

The Nickelodeon series ran from 1993 to 1999 and each episode featured six teams of two in colorful T-shirts, facing elaborate obstacle courses. The series inspired a 2016 TV movie, mobile games and a slew of Halloween costumes over the years.

Olmec, a disembodied talking stone head, will return, as will the contestant-soaking Moat Crossing competition and the game-culminating Temple Run, a maze full of treacherous obstacles where young adolescents would flex their physical and mental prowess.

The company, which plans to launch programming as “quick bite” videos, has been feverishly adding programming. It recently announced a series with filmmaker Ridley Scott, a show produced by “Keeping Up With the Kardashians” stars Kris and Kendall Jenner, and projects from singers Justin Timberlake and Jennifer Lopez and NBA star Steph Curry.

It also will reboot MTV’s dating game “Singled Out” and feature a daily hip-hop news show and a short-form version of “60 Minutes.”