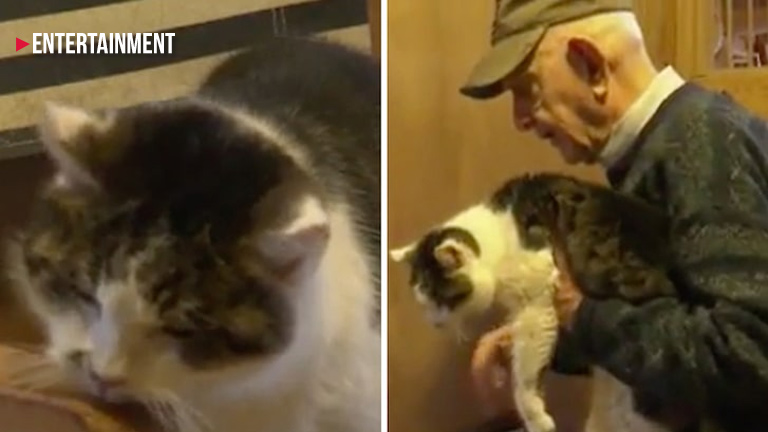 Copy Cat, or CC for short, is the first-ever cloned pet. She was cloned in 2001 at Texas A&M University and adopted shortly after that.

On December 22 she celebrated her 18th birthday.

At the time of her production, researchers believed that clones died at young ages, however, CC has proven that is not necessarily the case.

Her owners say she is a great pet and is still living a healthy life in a special shed, created for her and three of her offspring, in their backyard.

CC has received worldwide attention and, according to her owner, is the biggest story to come out of Texas A&M internationally.

People have reportedly told CC's owner that she is the most famous cat in the world.