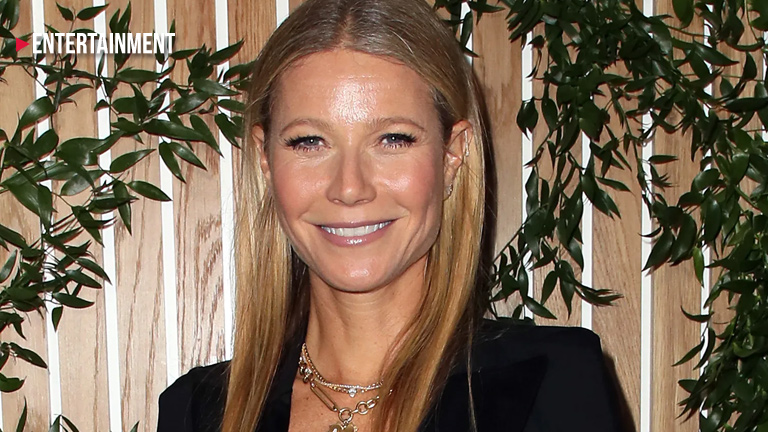 According to court documents obtained by The Blast, the actress’ company Goop Inc. is being sued by a photographer named Larry Singer.

Singer accuses Goop of ripping off his work and posting it on their website. The suit states, “This action arises out of Defendant’s unauthorized reproduction and public display of a copyrighted photograph of the Bonnet House, owned and registered by Singer, a professional photographer.”

Singer is suing Paltrow’s company seeking $150,000 per infringement, along with all profits Goop made from his work.

Paltrow is the latest in a string of celebrities being sued by paparazzi or photo agencies. Last month, actor Liam Hemsworth was sued by Splash News and Picture Agency. They took photos of him on set of the film “Isn’t It Romantic.” They sold the photos to outlets but claim Hemsworth took the images and posted on his Instagram.

They accuse the actor of never obtained a license or paid them a dime. Splash is also seeking $150,000 per copyright infringement. They are also seeking an injunction against Hemsworth from using their work in the future.

Hemsworth’s co-star, Rebel Wilson, was hit with a similar lawsuit the same day. Xposure Photo Agency is suing Rebel over photos they took of her on set, which they claim were then posted to her social media. The photos in question included snaps of her filming “The Hustle” with Anne Hathaway. The lawsuits are still pending.