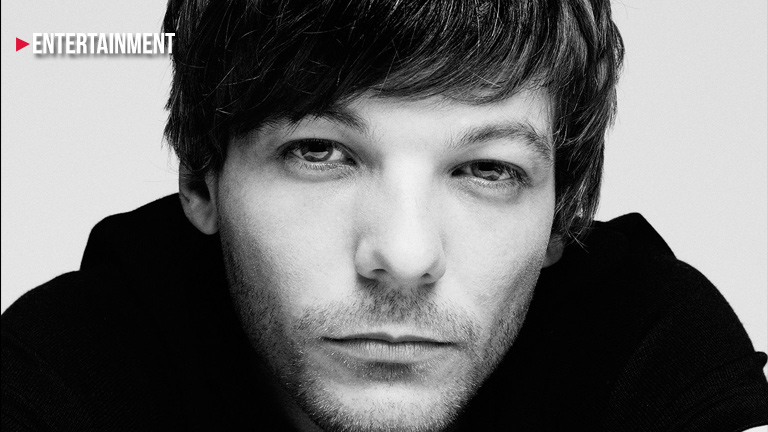 Louis Tomlinson has released “Don’t Let It Break Your Heart,” the fourth single from his upcoming debut solo album Walls.

The former One Direction star’s new pop anthem is an empowering look at leaving heartbreak behind for “something better.”

Tomlinson previously shared singles “Two of Us,” “We Made It” and “Kill My Mind” ahead of his album’s release.

With Walls, Tomlinson will be the final 1D member to release a solo album. Zayn released his debut solo album in 2016 with Mind of Mine and its follow-up with 2018’s Icarus Falls. Solo albums from Harry Styles and Niall Horan dropped in 2017, with Styles releasing his upcoming sophomore album Fine Line in December. Liam Payne will also drop his full-length debut in December.