Over $350,000 of jewelry was stolen from Iggy Azalea and Playboi Carti's Atlanta home 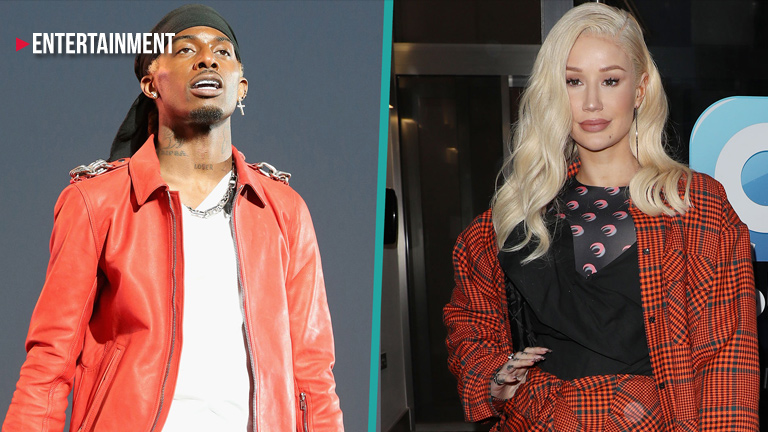 Rappers Iggy Azalea and Playboi Carti were robbed, with more than $350,000 worth of jewelry taken from their Atlanta home in under 10 minutes, according to a police report.

Azalea, whose real name is Amethyst Kelly, was at home the night of November 14 in the Atlanta house she rents with Carti when it was burglarized.

The burglar, wearing a dark mask and gloves, entered the couple's home through the back door, which was purposely left unlocked for Carti (whose real name is Jordan Terrell Carter) to enter, Azalea told Atlanta police three days after the theft occurred.

After sneaking into the home, the burglar stole $366,000 worth of jewelry which the couple kept in a designer bag in the dining room of the house.

The burglar left the house after eight minutes with a bag in tow, according to surveillance footage taken outside the house.

The bag contained several pieces belonging to Carti, including watches and a custom chain. The rapper was unable to list dollar amounts, so police valued his belongings at zero.

Carti and Azalea have been living in the Atlanta home for about a year, after relocating from Los Angeles.