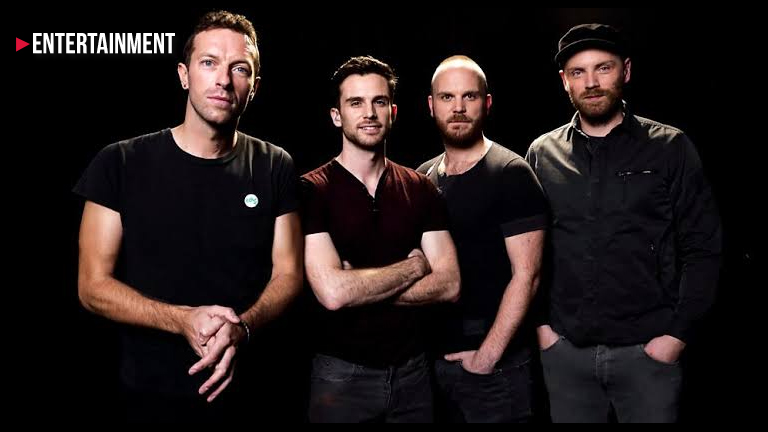 Chris Martin and the rest of Coldplay have not released a record since 2015's 'A Head Full Of Dreams', but according to an insider they are planning to drop an "experimental" record in November, followed by a "mainstream" studio effort next year, which will likely be followed by a huge tour.

A source told the Daily Star newspaper: "The first album is the more experimental side of Coldplay, they probably won't tour until 2020 when the next one arrives."

Before releasing 'A Head Full Of Dreams', the 'Yellow' hitmakers released stripped-back LP 'Ghost Stories' in 2014, which was believed to be inspired by Chris and ex-wife Gwyneth Paltrow's split in 2014.

In April, it was reported that band members Will Champion and Jonny Buckland had registered a new song titled 'Conscious Pilot'.

Whilst in November, Mat Whitecross – who directed the band's documentary 'A Head Full Of Dreams' and has helmed many of their music videos – teased that the Grammy-winners were planning to drop new material in 2020.