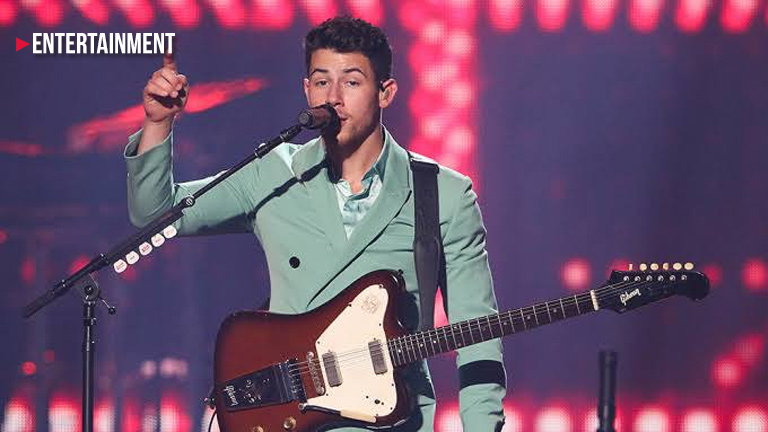 Nick Jonas has announced that he will replace Adam Levine as coach on NBC’s “The Voice.”

“I am so excited, Season 18 of ‘The Voice’, to be joining that crew of amazing coaches: Kelly Clarkson, John Legend, Blake Shelton,” Jonas said in a video posted on Twitter. “While I’m excited to work with you guys — I’m coming for ya.”

Maroon 5 frontman Levine left the show in May after 16 seasons — a move that reportedly outraged NBC execs.

“Now I’m a stay-at-home dad,” the 40-year-old singer told Ellen Degeneres in an interview this week, “I just stay at home and do very little.”

“As a member of one of the hottest pop groups, Nick’s success in navigating all aspects of the music industry is exceptional,” Meredith Ahr, NBC Entertainment’s president of alternative and reality group, said in a statement. “We were so impressed by his innate musicality, technical aptitude and passion … and know he will be an incredible fit as a coach.”

On the heels of Jonas’ announcement, Gwen Stefani announced she will not be returning as a coach for “The Voice” this fall. Instead, she’ll focus on her “Just a Girl” Las Vegas residency.

Besides joining the singing game show, Jonas has recently stayed busy creatively promoting the Jonas Brothers’ new music with Diplo and dealing with backlash over his apparent cigar habit.