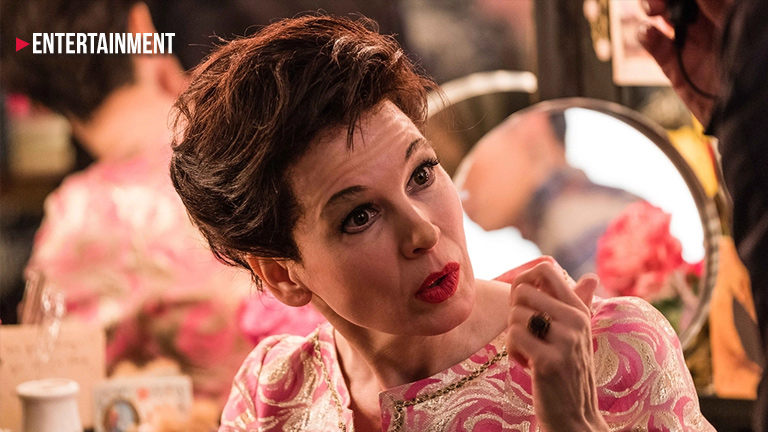 Decca and Republic Records have announced that Oscar winner Renée Zellweger, who stars as the late Hollywood legend in a new biopic about Garland’s final run of shows in London in the winter of 1968, has also recorded the duets with music icons Sam Smith and Rufus Wainwright. The movie’s original soundtrack album will be out on September 27.

Zellweger teams up with Smith on “Get Happy,” one of Garland’s most beloved songs, which she originally sang in the 1950 film Summer Stock. Wainwright joins Zellweger for a fresh rendition of the holiday classic “Have Yourself a Merry Little Christmas,” which Garland famously sang in the 1944 film Meet Me in St. Louis.

The soundtrack album, on Garland's original label, Decca, features Zellweger's versions of such Garland classics as "For Once in My Life," "Come Rain or Come Shine" and "Over the Rainbow." Garland died at 47 in 1969.

The Rupert Goold-directed film based on the Peter Quilter play End of the Rainbow finds Garland balancing the demands of global stardom with her motherly duties, as she shuffles from set-to-set with children Liza Minnelli, Lorna Luft and Joseph Luft in tow, cycling through her legendary performances in films such as The Wizard of Oz without shying away from the destructive substance abuse issues that would eventually cut her life tragically short.