Charli XCX teams up with Haim for ‘Warm’ 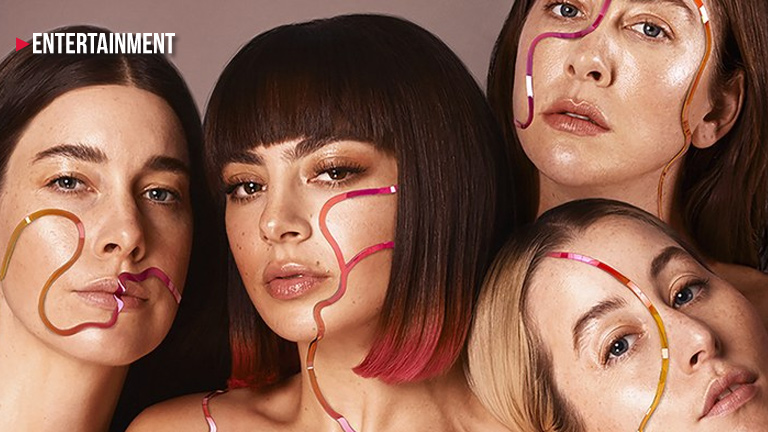 Charli XCX teams up with Heim for new single ‘Warm’ from her third album ‘Charli’. The new album drops on September 13.

Her latest promotions also happen to be heavy on collaborations, as she’s linked up with Troye Sivan on “1999,” Lizzo on “Blame It on Your Love,” Christine and the Queens on “Gone,” and Sky Ferreira on “Cross You Out.” Her upcoming LP will also feature artists like Kim Petras, Yaeji, and Clairo.

In April, the British singer-songwriter tweeted that the upcoming a continuation of her 2017 mixtape Pop 2 with “no compromises”.

just so you know angels - i am working on new music and things are coming this year. i know i’m slow sometimes but i want things perfect. this new era will be all things Charli. kind of a continuation of pop 2 but also more Charli than ever before. no compromises, my best yet. ?

This is her first full-length since 2014’s Sucker, which reached No. 28 on the Billboard 200. Among her recent collaborations, she featured on Pabllo Vittar’s “Flash Pose” and BTS’s “Dream Glow.” She also co-wrote Shawn Mendes and Camila Cabello’s chart-topping hit, “Señorita,” alongside Benny Blanco, Cashmere Cat, and Clean Bandit.