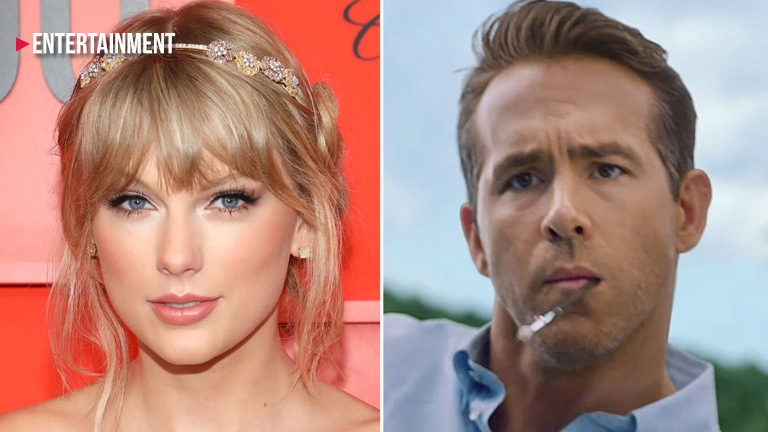 After releasing the music video, Swift shouted out to her You Need to Calm Down co-stars by tweeting their Twitter handles, and encouraged her followers to follow her collaborators. However, Swift apparently made a blunder when she unknowingly tweeted the Twitter handle of another Ryan Reynolds.

The latter Reynolds is a sports writer, whose Twitter handle is @RyanReynolds, whereas the actor Reynolds’ handle is @VancityReynolds. So, it’s an understandable mistake, but a slightly embarrassing one nonetheless. Fortunately for Swift, Reynolds the writer is used to this particular brand of confusion and was cool about the whole blunder, even correcting Swift’s mistake politely and expressing his admiration for her music.

I appreciate the shoutout but you're looking for @VancityReynolds.

Seriously. Ask my teenage sons. I sing along in the car.

I'm so old and so lame. https://t.co/4HLdydglwd