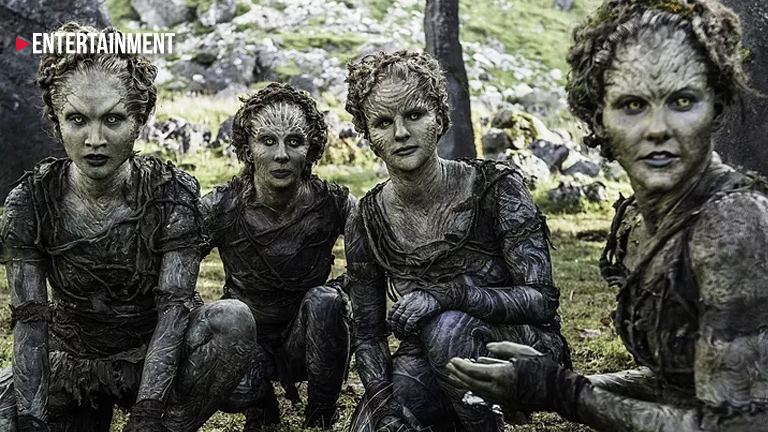 The highly anticipated prequel to the HBO hit TV series Game of Thrones is reportedly now in the works. The yet-untitled follow-up to the award-winning fantasy series has begun filming in Northern Ireland, where Game of Thrones was also filmed.

The prequel is said to be set roughly 5,000 years before the tyranny of the Iron Throne. George R.R. Martin, author of the books upon which Game of Thrones was based, attested that, in the prequel, the fictional country of Westeros is much different from how we’ve previously perceived it. He adds that the upcoming HBO show’s story will not surround some of the exciting features we’ve grown to love from Game of Thrones, like Westeros’ later capital King’s Landing, or the royal pyromaniacs, the Targaryens.