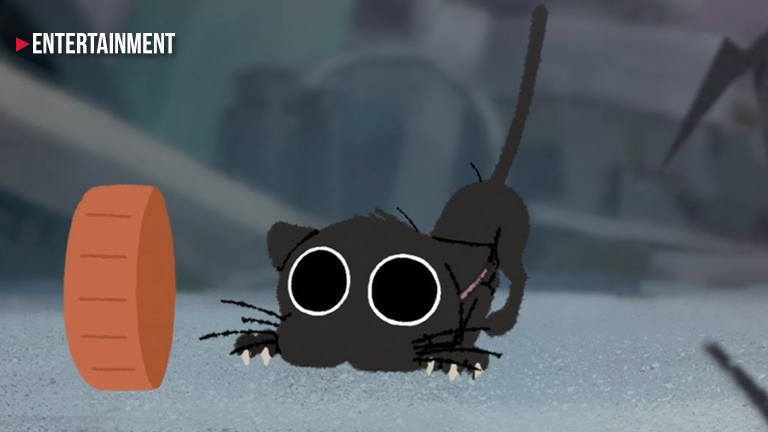 Disney-Pixar has recently put up a new short story program called SparkShorts, a new experimental storytelling initiative which helps welcomes new creative voices at the studio to share their stories. According to Pixar’s website, “The SparkShorts program is designed to discover new storytellers, explore new storytelling techniques, and experiment with new production workflows.”. It provides an opportunity to unlock the potential of individual artists and their inventive filmmaking approaches on a smaller scale than Pixar’s normal flare of feature-length films.

One of the first few films they shared on their YouTube channel is the 9-minute short “KitBull” directed by Rosana Sullivan and produced by Kathryn Hendrickson. It follows the unlikely animal friendship between an abused pitbull and a self-reliant but easily scared stray kitten, set in San Francisco's Mission District. You can watch the film below.