From a tree or from a historic blood compact site? Where did ‘Bohol’ exactly get its name? 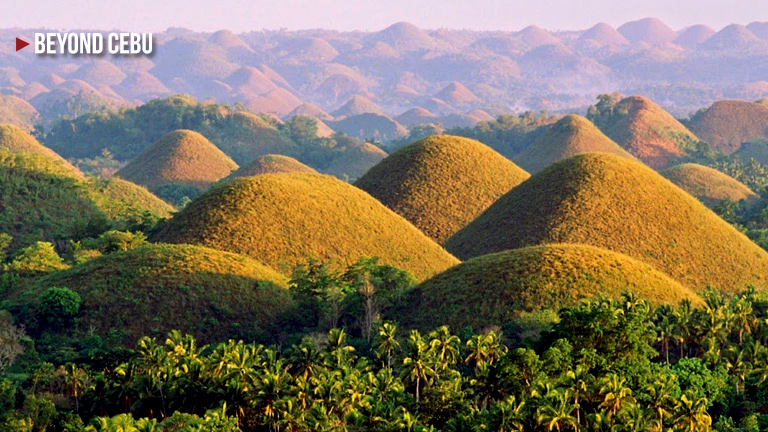 Bohol is the tenth largest island in the Philippines. It is located just right next to Cebu. In fact, the two islands are so close that they are only less than 2 hours away from each other. Cebu and Bohol are also much closer than that. Both island provinces share a common language, and Bohol was even politically administered as a residencia of Cebu not later than 1854.

And just like any other place, Bohol’s name have some origins, albeit of different accounts. One popular story claims that Bohol comes from the word “Bo’ol” which refers to the name of a place thought to be the site of a blood compact between the native king Datu Sikatuna and Spanish conquistador Miguel López de Legazpi during the 16th century.

A doctoral dissertation written by Lumin B. Tirol in 1975 suggests that Bohol got its name from “bo’ol”, a kind of tree that used to grow in the island. The tree, described as "thorny or small with elliptic leaves, long yellow flowers, and nearly round fruit" was said to be really abundant in the province.

Some other sources say that Bohol actually comes from the Visayan term "boho" which literally means “hole” owing to the abundant caves, caverns, and holes in the island.